Welcome to the refreshed ARUMC.org website! If you encounter any issues, please email jacob.turner@arumc.org.

There Is No Planet B
Net-Zero Emissions Is Admirable, but More Can Be Done 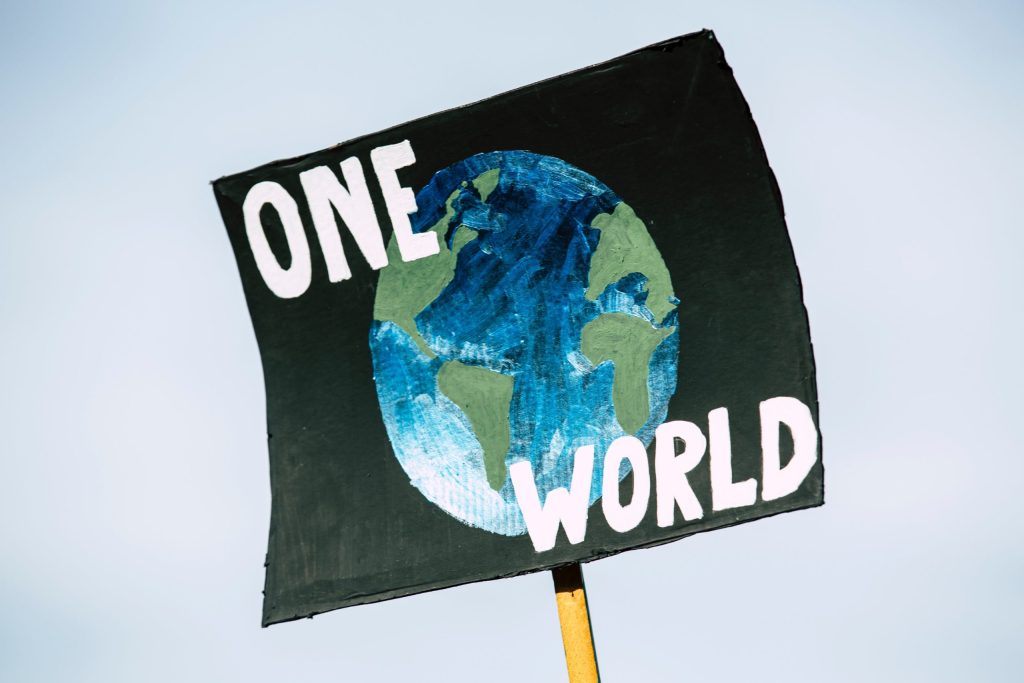 In a recent statement, 11 General Agencies of The United Methodist Church pledged to achieve net-zero emissions across ministries, facilities, operations, and investments by the year 2050.

The pledge, “Our Climate Commitment to Net-Zero Emissions,” is signed by General Secretaries for each of the 11 Agencies. Two of the Agencies, The General Commission on Religion & Race and The United Methodist Publishing House, have not yet signed on to the pledge, but a press release stated that other Agencies were actively considering endorsing the statement.

Camp Tanako Is a Blessing to Children’s Ministry 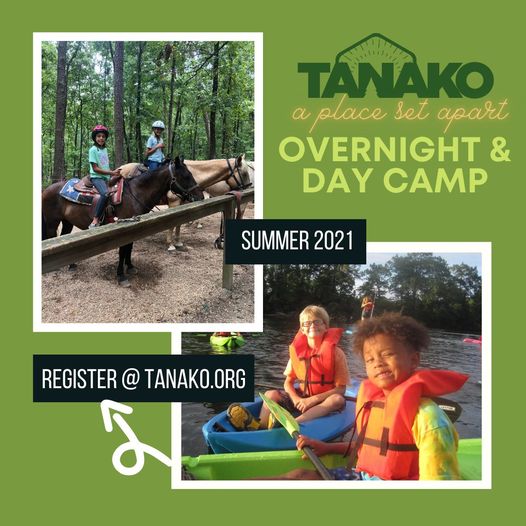 Camp Tanako is a blessing to the Children’s Ministry in Arkansas because they specialize in elementary-age camping ministry most of the summer.

I Am A Man 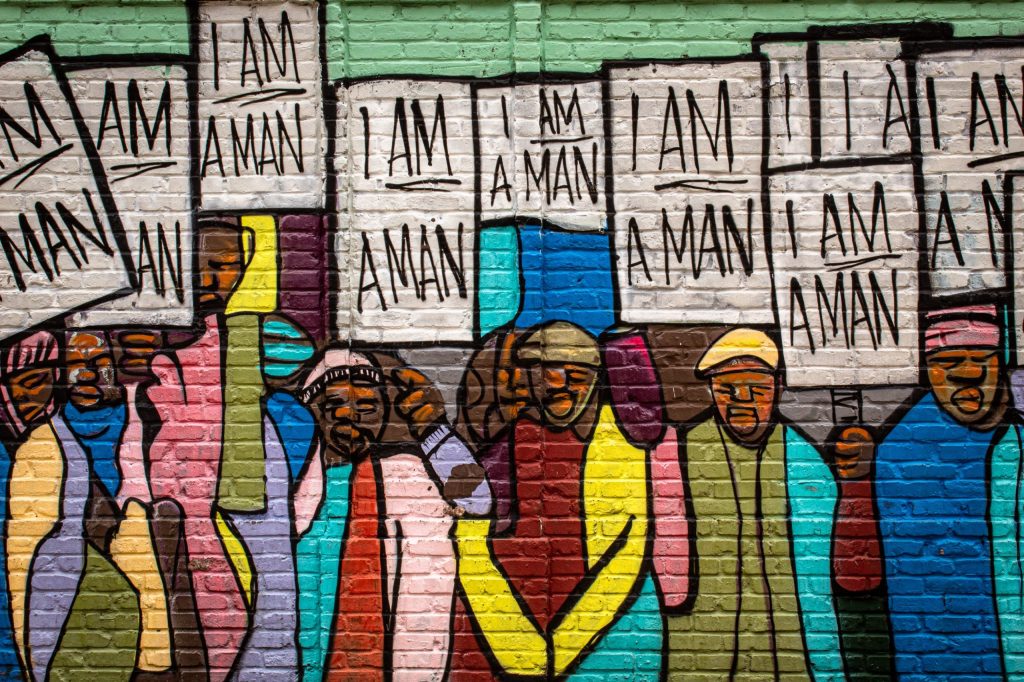 On February 12, 1968, 1,300 black sanitation workers in Memphis went on strike regarding sub-standard working conditions and higher pay. On March 29 of that same year, thousands of people marched in a protest led by Rev. Dr. Martin Luther King Jr, carrying signs which simply read…” I AM A MAN.” 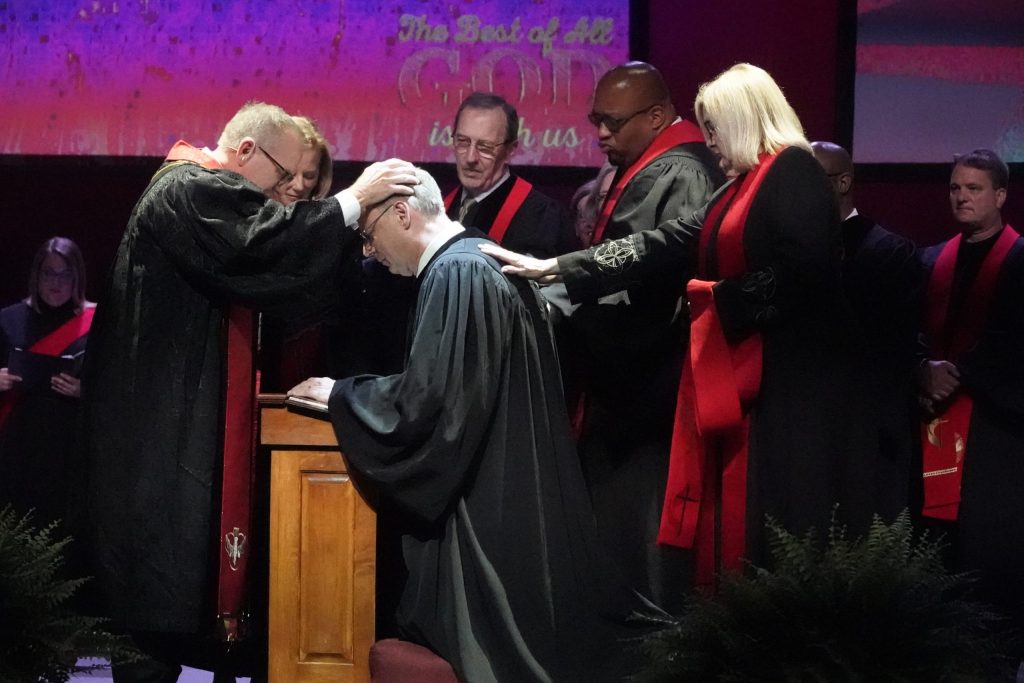 Native American Ministries Sunday Is An Opportunity To Right Past Wrongs 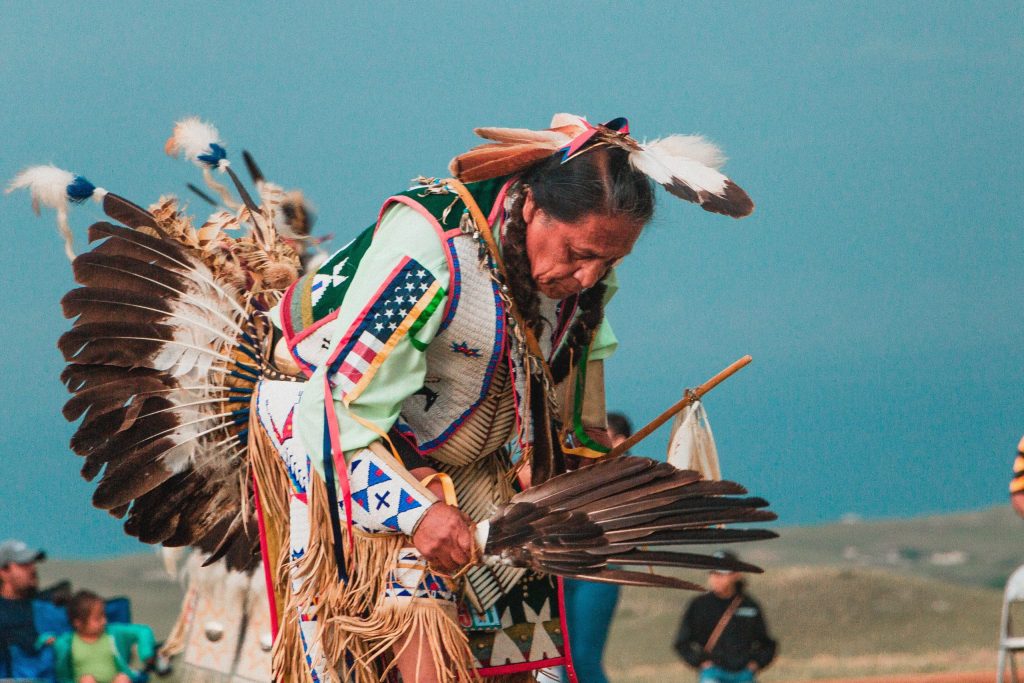 The history of the Indigenous Peoples in our United States began long before the settlers first arrived. In 1988, the United Methodist Church realized the importance of remembering the history and presence of Native Americans, as well as the support that is needed within our Native American congregations and ministries throughout the U.S.

The Finish Line Is In View
Pandemic Easter Round Two 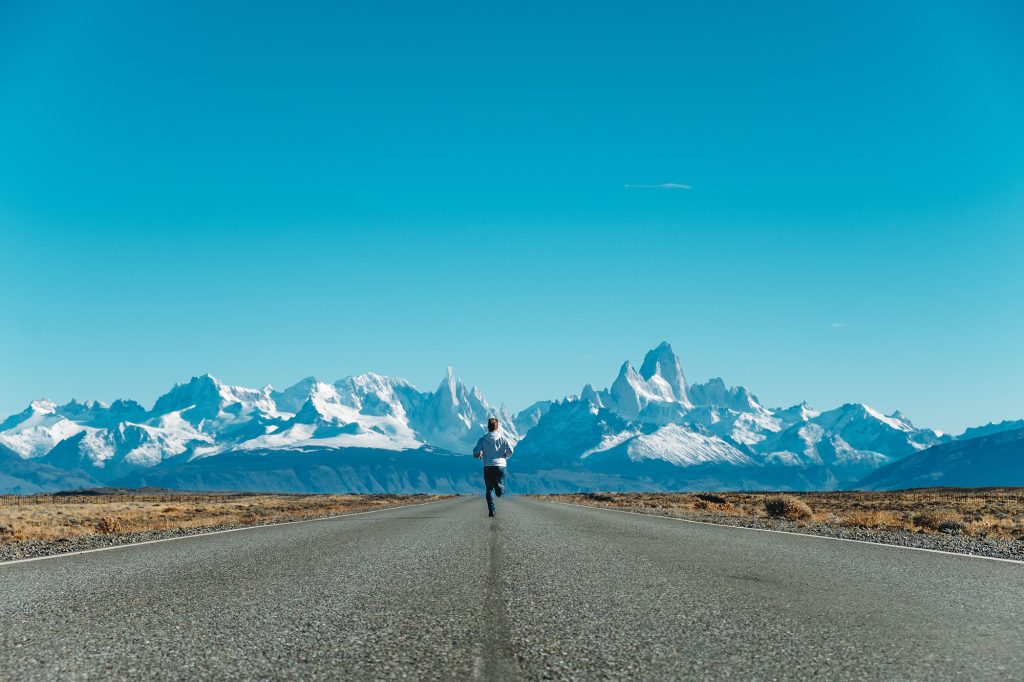 We all remember Easter 2020. Only a month after the first confirmed case of COVID was found in Arkansas, many of our churches were wondering how in the world they were going to be able to safely have their annual Easter celebrations.