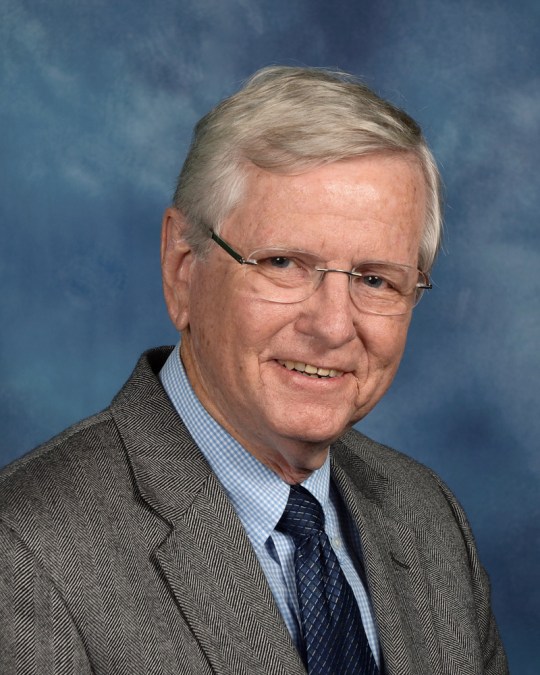 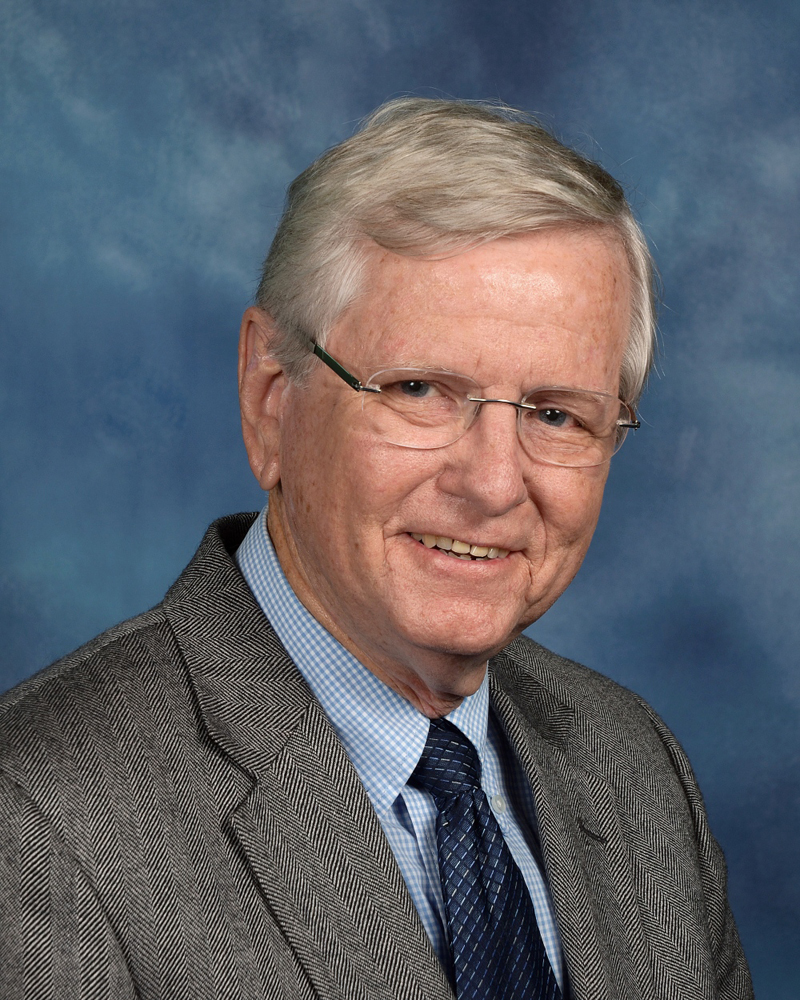 John Stephen Polk of Hot Springs, age 77, passed away on March 1, 2020, in Hot Springs, Ark. He was born at the old St. Vincent’s Infirmary in Little Rock, Arkansas, on August 27, 1942, the second child of James K. and Margaret (Matthews) Polk, who predeceased him. John was most of all proud of his wonderful wife and daughter, and both of his beautiful grand-daughters. He took pride in being a sixth generation Arkansan; proud to have been a loyal member of the Democratic Party and of being a descendant of the Scotch-Irish, Clan Pollock, many of whom settled the southern frontier.

John attended public school through the ninth grade at Joe T. Robinson School, Pulaski County, Arkansas, and graduated from Mabelvale High School in 1960. He earned a bachelor’s degree (1965) and a master’s degree (1973), in History and Education, both from the University of Central Arkansas While in college, during the summers, John worked for the Arkansas State Highway Department assisting in the surveying of Interstate Highway 40 between North Little Rock and Mayflower, Arkansas. He liked to say, “Among the summer employees I was the only history major working with so many engineering students from the U of A, who couldn’t understand why I was there.” After graduating from UCA, John began his public school teaching career in January, 1965, with the Hot Springs City School District, where he taught American history at Central Jr. High, Hot Springs High during summer sessions and beginning in 1967, teaching world geography at Hot Springs Middle School until retirement. His retired from public school teaching at the age of 51, July 1, 1994. In January, 1995, even before retiring from public school teaching, John began a second career, teaching as an adjunct instructor in American history at Henderson State University for a short time, then at Ouachita Technical College, now College of the Ouachitas in Malvern, where he taught American History, American National Government and World Geography. He was employed as an adjunct instructor at Ouachita Technical College for over a decade.

While continuing his teaching career at OTC, John began, as he said, “my most rewarding career,” serving as a Part-Time Local Pastor and Visitation Minister at The First United Methodist Church in Hot Springs. While serving at First Church, “It was my privilege to serve in the ministry with the best and brightest staff members to preach the Gospel of Jesus Christ,” he said.
John received his United Methodist Church Ministerial Certificate of Attainment in April of 2013, after fulfilling the course of study requirements at Hendrix College and Millsaps College in Jackson, Mississippi. “My best professors were in the United Methodist Ministerial Course of Study,” he often said.

In April, 2016, health problems necessitated his retirement. During John’s ministry he assisted in and conducted numerous funeral services, for those to whom he had ministered. Everything John did, either making home visits, nursing home visits, hospital visits, conducting memorial services, funeral services and even his observations of local weather conditions, he recorded it all, in his Ministerial Journal almost every day during his ministry. The Ministerial Journal, of over 1200 hand-written pages, is now located in The John S. Polk Papers at the Arkansas State Archives on The State Capitol Grounds at Little Rock.

John was a member of a number of organizations, among them were: The National Education Association, The Arkansas Education Association and the Hot Springs Classroom Teacher Association and a number of committees of the Hot Springs City School District. He served as president and vice-president of the CTA for many years. While a student at The University of Central Arkansas, John was a member of the Student National Education Association, and in 1963 was inducted into Phi Alpha Theta (National Honor Society of Historians), where he served as secretary of the Mu Chapter. He also served on the student board of The United Methodist Church Wesley Foundation at UCA. It was there that he met his future wife, Sue. Wesley Foundation was in many ways the center of college life for John and Sue.

John was also a serious artist painting in oil, watercolor and graphite drawing. He never went to a public school that offered art classes, but that didn’t stop him from drawing. As a child he drew pictures on every scrap of paper he could find. At an early age he drew on the backs of rolls of wall paper, which was simply rolled out as more space was needed. It wasn’t until he enrolled in a night drawing class at National Park Community College, and started taking locally offered watercolor painting classes that he began fine-tuning his artistic skills.

John never lacked for something to do. He leaves more than 16 cubic feet of his published and unpublished writings, artifacts, photographs, letters, genealogical research notes, which were begun when he was 14 and many other items; all housed, with his Ministerial Journal, at The Arkansas State Archives at Little Rock. Years ago, after seeing John coming through the front door, the Arkansas State Archivist remarked, “There he comes again looking for dead Methodists!” John first started his research at the Archives in 1962, so the staff got to know him well over the years.

A celebration of his life will be 10:30 a.m. Thursday at First United Methodist Church. Service will be conducted by Rev. David Wilson and Rev. David Moseley.