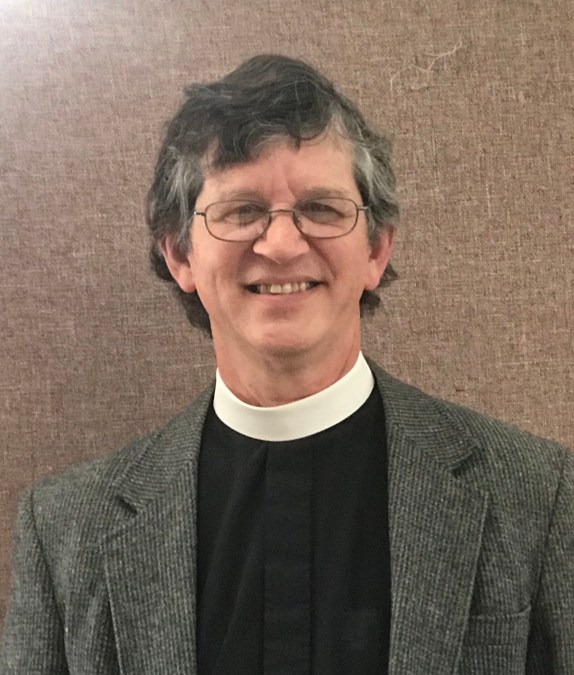 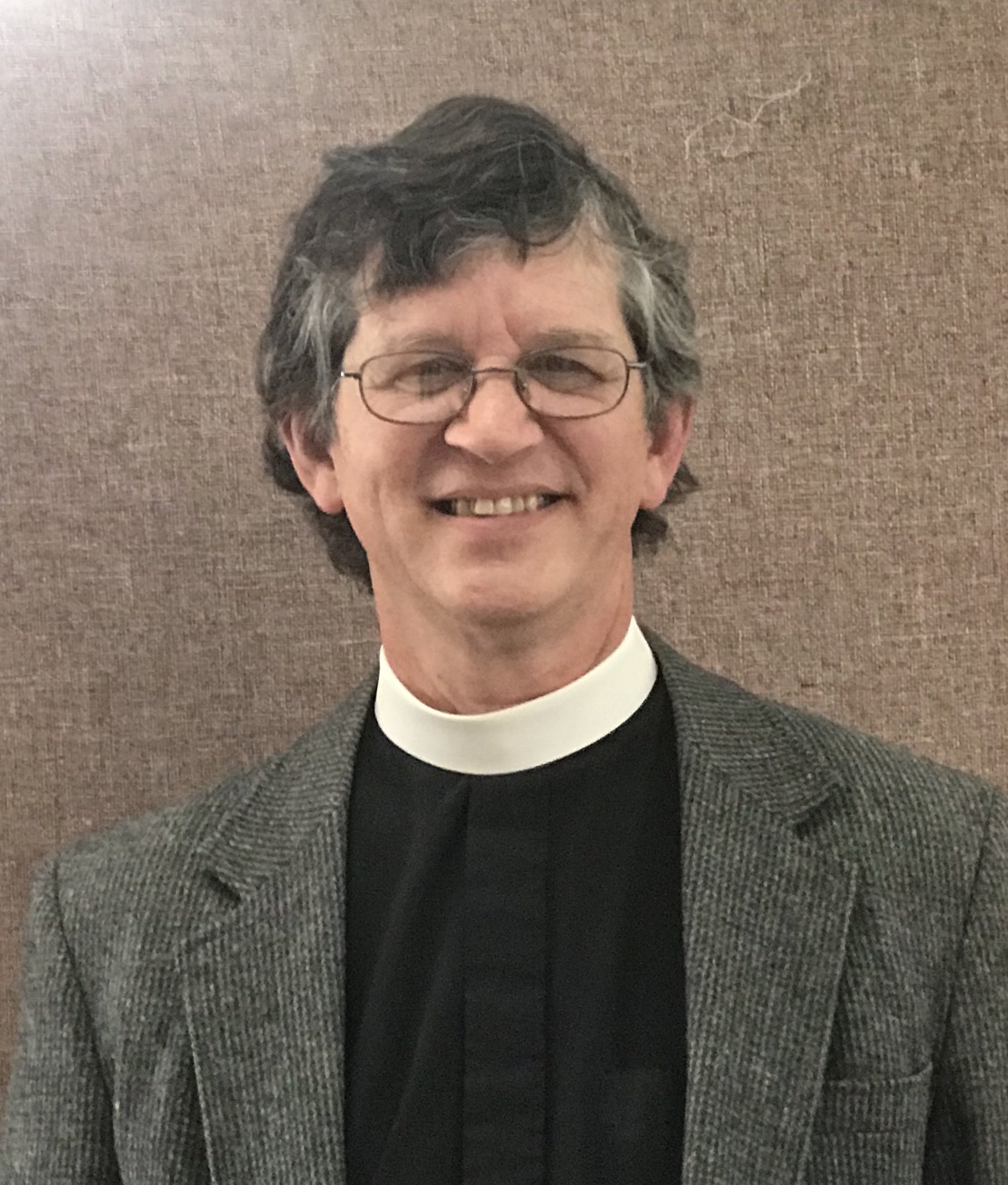 Lead Equipper of the Center for Multiplying Disciples

Share a little bit about yourself. Where were you born? Describe your family.

I was born in Pittsburg, Kansas; lived briefly in Southwest City, Missouri; but grew up in Kansas City, Kansas. The moves were the result of career-related advances for my father, who taught high school science courses. Following my graduation from seminary, I moved to Nashville, Tennessee to pursue PhD. studies at Vanderbilt University.

I am the oldest of three siblings. I have been married twice. My first wife died in 2010. I remarried in 2013 and have three grown stepdaughters.

You are a retired UM Elder. Where have you served?

All the appointments I received were in the Tennessee Conference, except for one in the Memphis Conference.

My final appointment was as the historian and archivist for the Tennessee Conference.

How did you get called into ministry? How does writing fit into that call?

God called me to be a preacher through what I can only describe as a vision toward the end of an evening worship service at a summer church camp in Colorado just prior to my senior year of high school. I immediately recast my life goals and college plans to accord with God’s call. However, during my years in college, seminary, and doctoral studies, I decided that my calling was really to teach in the area of Bible or theology. But the more I worked in local churches—which I had done regularly since my early high school years—the more I felt that God wanted me in the local church rather than in the classroom. I still wonder sometimes about the life in academia that I left behind, but know from years of experience that folks in local churches are deeply interested in scripture and the teachings of the church. They long for and are deeply appreciative of clergy who, like themselves, take the Christian faith seriously and are intimate with its documents and beliefs.

What is your connection to Arkansas? Why did you retire here?

The small farm I own in Northwest Arkansas was purchased by my maternal grandparents more than seventy-five years ago. My family is only the second family to own the property, which was a Native American hunting ground prior to the 1830s. Although developers in the area have bulldozed them all away, I can recall as a little guy looking with wonder at the buffalo wallows around the property. We still occasionally happen upon arrowheads and small, partially hewn stone tools that we can imagine might have been used by the native population. I’m proud of the fact that, to the best of my knowledge, there are large portions of the pasture land that have never been broken and still grow native grasses.

Since the farm is now surrounded by subdivisions that have little connection to or understanding of the land on which they are built, we strive to be good stewards of our property and care for it and its animals—wild and domestic—with patience and respect. Sadly, the tornado that passed across the wooded portion of the property last October uprooted hundreds of majestic oaks and walnuts, many of which had been growing here since before the Civil War.

How did you come to start writing for the Adult Bible Studies curriculum?

After I left the Publishing House in 2007, the present editor of Adult Bible Studies (Jan Turrentine) contacted me to ask whether I would have any interest in writing for the curriculum that I had previously edited. I was both humbled and thrilled that she reached out to me. I have written lessons for the New International Lesson Annual (ceased publication in 2017) once and five times for Adult Bible Studies Teacher; and have penned several topical articles on scripture and the church year.

What do you enjoy about writing for the curriculum?

Despite the diminishment of Sunday school in many churches and a plethora of other products that are made available to adult classes, Adult Bible Studies remains far and away the most popular adult curriculum produced by The United Methodist Church. The student book is still read by several hundred thousand readers every quarter and the teacher book is used by tens of thousands of teachers. That means the authors of Adult Bible Studies speak to more United Methodists every week than does anybody else in the church—by a wide margin! It is a humbling honor that also imposes a heavy responsibility on writers to be wise, faithful, and helpful in what they say and how they say it.