Thank You for the gift of this day in which I have the opportunity to experience blessings upon blessings that come in so many different ways.

Thank You for the people in my life who love me as I am, allow me to love them, and help me experience the most important things in life.

Thank You for Your presence with every breath I take that accepts me as I am, forgives me, heals me, chides me as needed, and brings me into a closer and closer relationship with you.

Thank You for the privilege I have of experiencing Jesus as my Lord and Savior, of being able to follow him into a life in which I can compassionately serve him, and of sharing his love that changes everything about everything for real people in real life.

Thank You for the gift of the Holy Spirit that seeks me out just where I am and offers me strength, power and transforms me into the person You have uniquely created me to be.

Yes, thank You, Lord. Today to be certain. But every day – into eternity itself.

Giving Thanks When You Don’t Want To

It’s hard to give thanks when you’ve been diagnosed with cancer,  struggling to make your house payment or someone close has betrayed you. Yet there’s always so much to give thanks for. It may be God’s presence that offers real hope when all hope has vanished. A soulful conversation that leaves you more whole than you’ve felt in a long time. Or even a re-ordering of what matters most. So if giving thanks is the very last thing you feel like doing – that’s when you need to do it most! 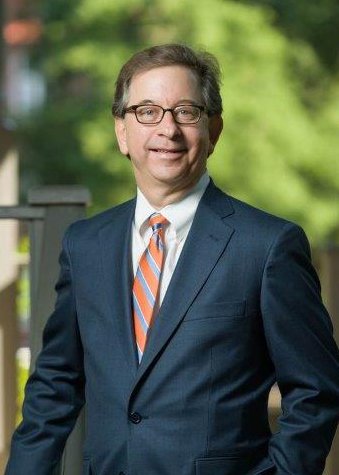 People will gladly tell you what they believe. But if you really want to know, watch what they do. You’ll know very quickly. The same thing is true for you. You can’t say you believe in God, yet act as if it’s always about you. Or proclaim God has changed your heart, but are almost always judgmental. Or talk about following Jesus, yet are shaped primarily by political ideology. Let God change you from the inside out. You’ll be amazed what happens when your heart, head and hands are all doing the same thing!