CONWAY, Ark. (November 21, 2019) — Hendrix College President and Professor of History Bill Tsutsui will retire in December and be on sabbatical this spring. The Hendrix Board of Trustees accepted Tsutsui’s retirement today and elected Senior Executive Vice President W. Ellis Arnold III the 12th President of Hendrix College. Arnold will begin his tenure […] 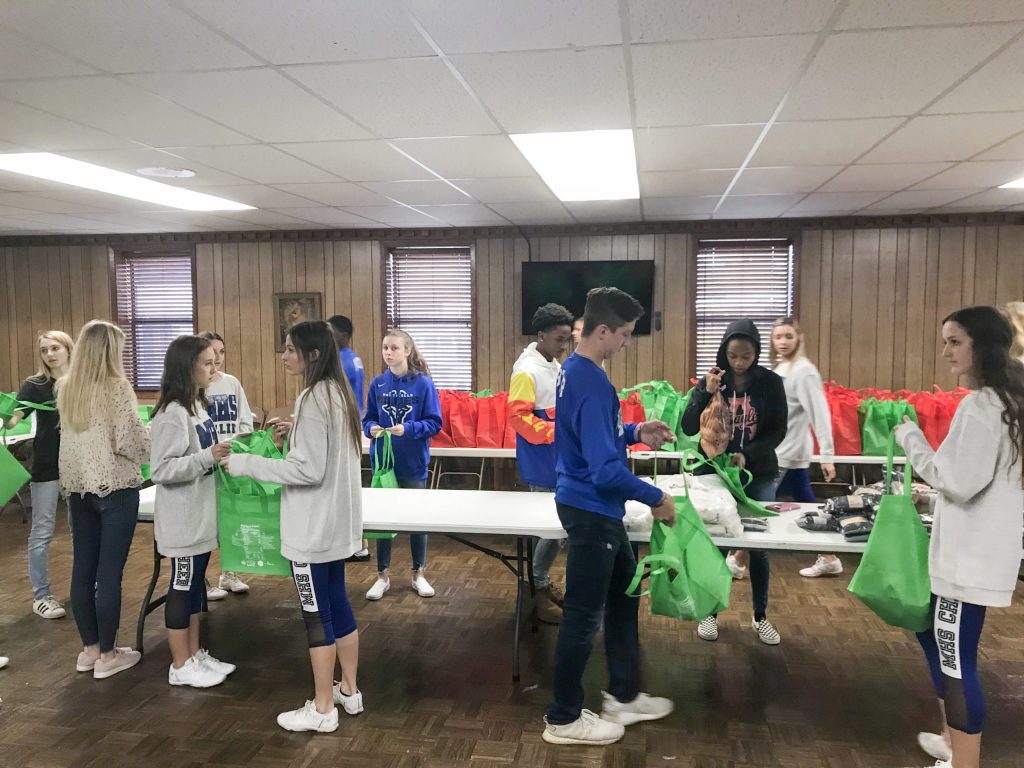 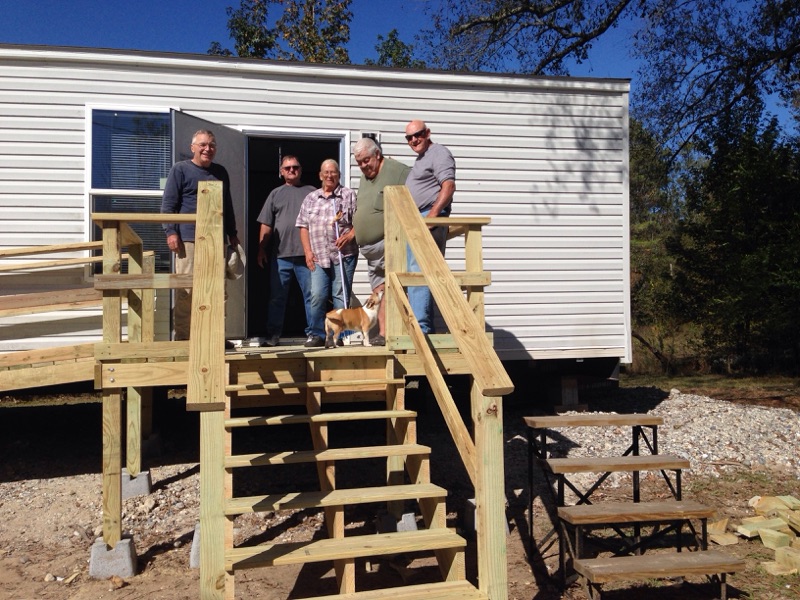 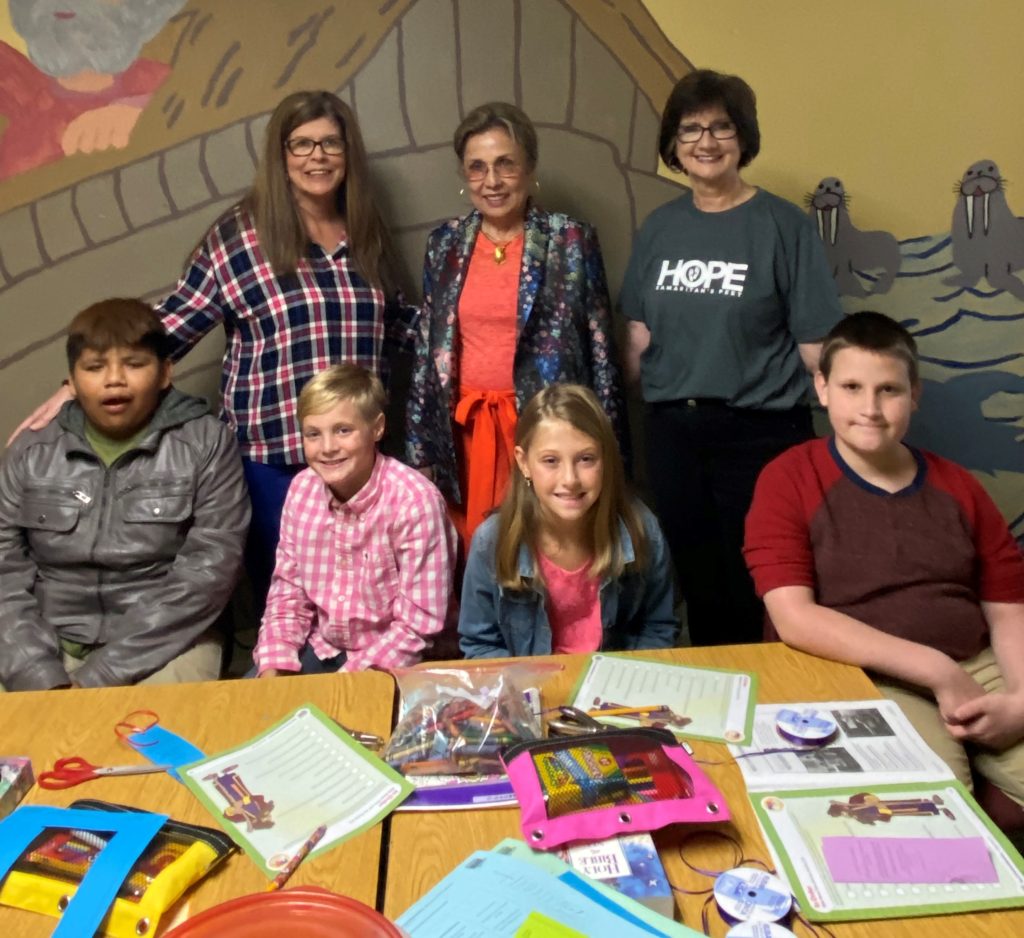 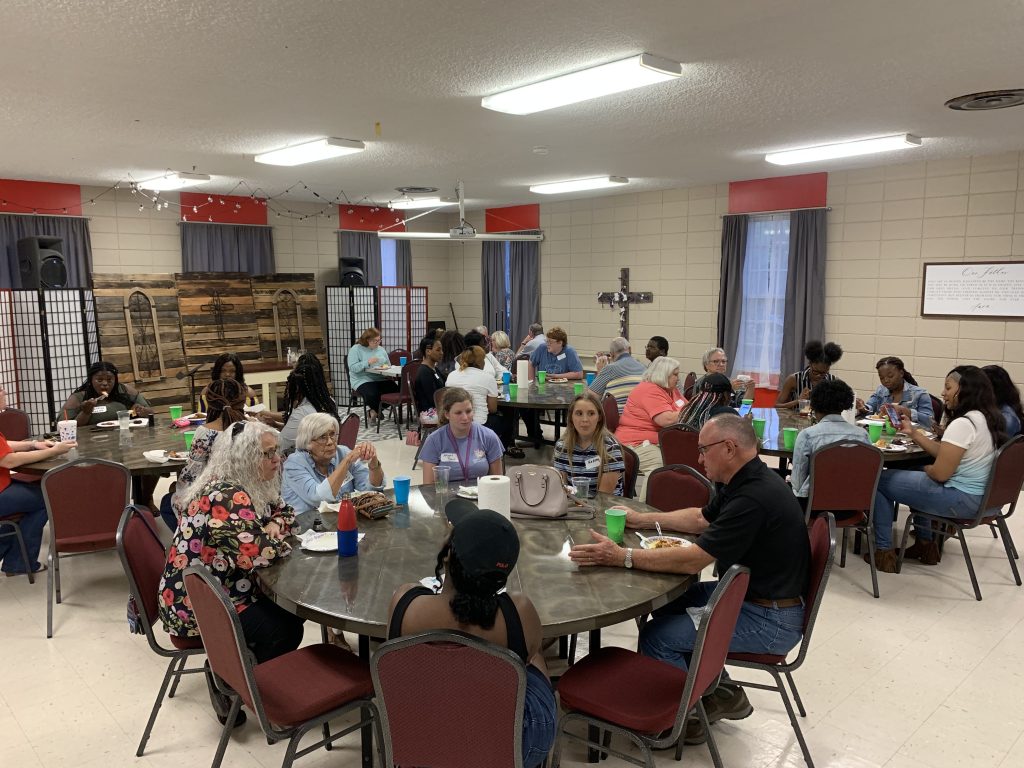 contributed by Sam Pierce In 2017, in a span of about two weeks, two students at Southern Arkansas University in Magnolia committed suicide on campus. In response to the tragedy, Dan Read, the pastor at Greers Chapel United Methodist Church, began a program to pair college students with local families. “I know what it is […]

Feeding from the Depths 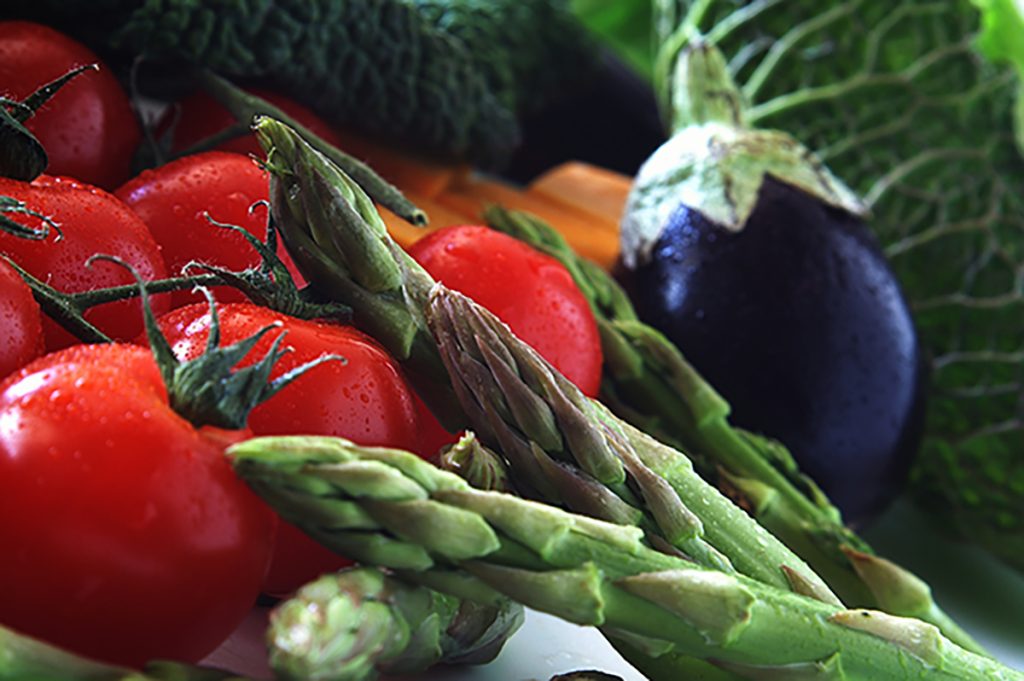 contributed by Rev. Eva Englert-Jessen, Program Coordinator for the Center for Calling and Christian Leadership, Hendrix College I’m not sure I’d be a minister today if it weren’t for church potlucks. There is something about the gelatinous salads, mac and cheese, quirky cupboard serving bowls and potluck conversation that nourishes the soul. I think Jesus […] 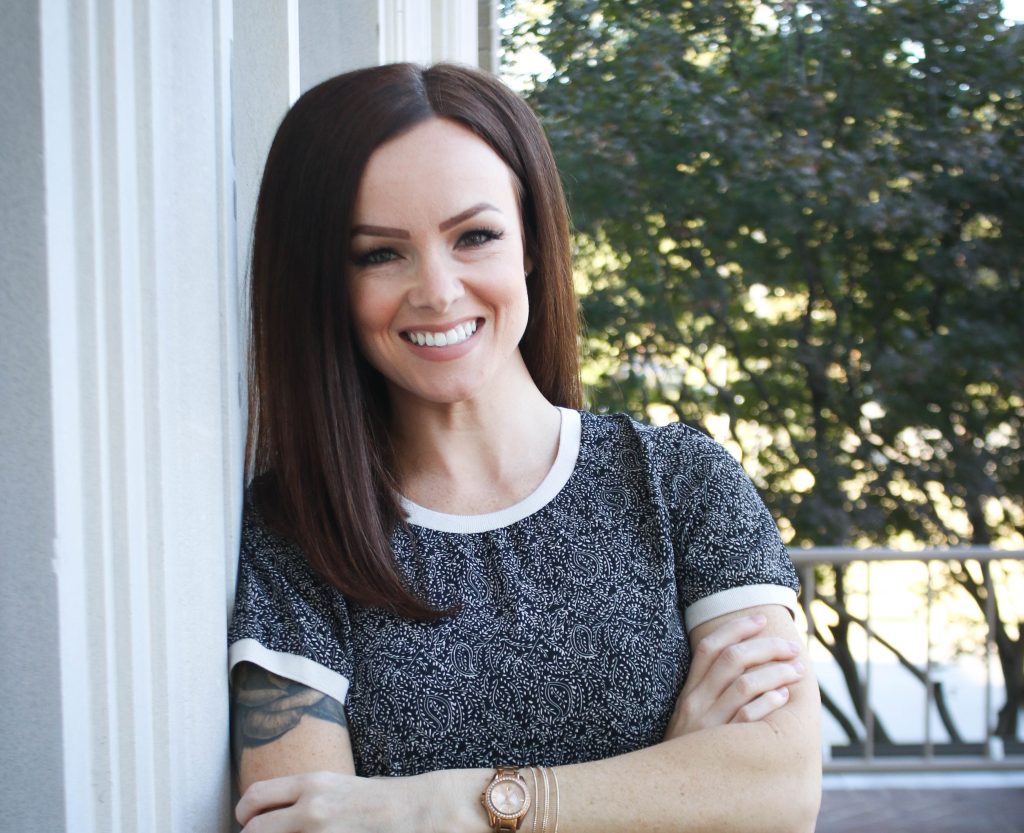 Tell me about yourself: Where you’re from, where you live now, where you went to school, your previous jobs, etc. I’m originally from Sherwood and graduated high school from Sylvan Hills. I received my degree in Dietetics from U of A-Fayetteville and now live in Conway with my husband and our four furbabies. I taught […]

November 8, 2019 Greetings in the name of our Lord and Savior, Jesus Christ! As your bishop, I have tried to keep you informed, help you understand what the future might hold, and engage you in prayer and healthy Christian conversation about the huge divide that exists in our beloved Arkansas Conference concerning matters of […]

Part of the Family
Pulaski Heights has expanded their Pet Ministry to include grief support, educational classes, and more

This past year, Pulaski Heights United Methodist Church’s therapy dog training program was so popular, they were forced to put dozens of potential therapy pups and their trainers on a waiting list. “Every time we put the word out that we were doing another class, the list would fill up immediately,” said Gayle Fiser, Pet […]