The conference will take place at 8:45 a.m. on Nov. 2 at Pulaski Heights United Methodist Church in Little Rock, Arkansas.

The featured speaker for the event is M. Garlinda Burton, Director of Resource Development for the General Commission on Religion and Race.

According to her bio, Burton “works with staff and constituents to develop devotional, educational, and worship resources to support laity and clergy and other church leaders in tearing down walls of racial, cultural and tribal divisions and to foster Christian community and social justice.”

Burton is a deaconess in the United Methodist Church and has more than 30 years of experience as a writer, editor, producer and trainer regarding issues of intercultural competency, racial justice and gender justice.

In addition to the featured speaker, there will be two town hall events scheduled that will cover topics surrounding maternal mortality and the school-to-prison pipeline.

Alice Rogers-Johnson, a nurse practitioner specializing in pediatrics and women’s health and the president of the Arkansas Birthing Project, will speak on ending maternal mortality and calling on health care workers, lawmakers and advocates to fund more maternal mortality review committees.

According to data gathered by the United Methodist Women, “many women are unable to access proper health care prior to, throughout and after pregnancy” and the maternal mortality rate of African American women is three to four times higher than the rate of white women.

The second town hall will be presented by Brenda Gullett, Social Action Coordinator for the United Methodist Women. Gullett is a certified lay speaker and will address the criminalization of children and youth of color in the school system. According to a flyer for the event, there has been a 500% increase in incarceration in the United States in the last 40 years, and African American youth are three to six times more likely to be suspended than their white classmates.

For more information on the work of the United Methodist Women, visit https://arumc.org/our-ministries/united-methodist-women/ or contact Arkansas UMW President Cathy Blackwood at 479-640-7590, tree21958@gmail.com.

LITTLE ROCK, ARK. (October 29, 2019) – Arkansas United Methodist Church members have recently been the targets of a new phishing scam that is making its way around the state.

Scammers are claiming to be clergy of United Methodist Churches in Arkansas and are reaching out to members to solicit gift cards, checks, and other forms of payment. Many of these messages claim that a friend or family member is ill and they have been asked to collect funding to assist them. 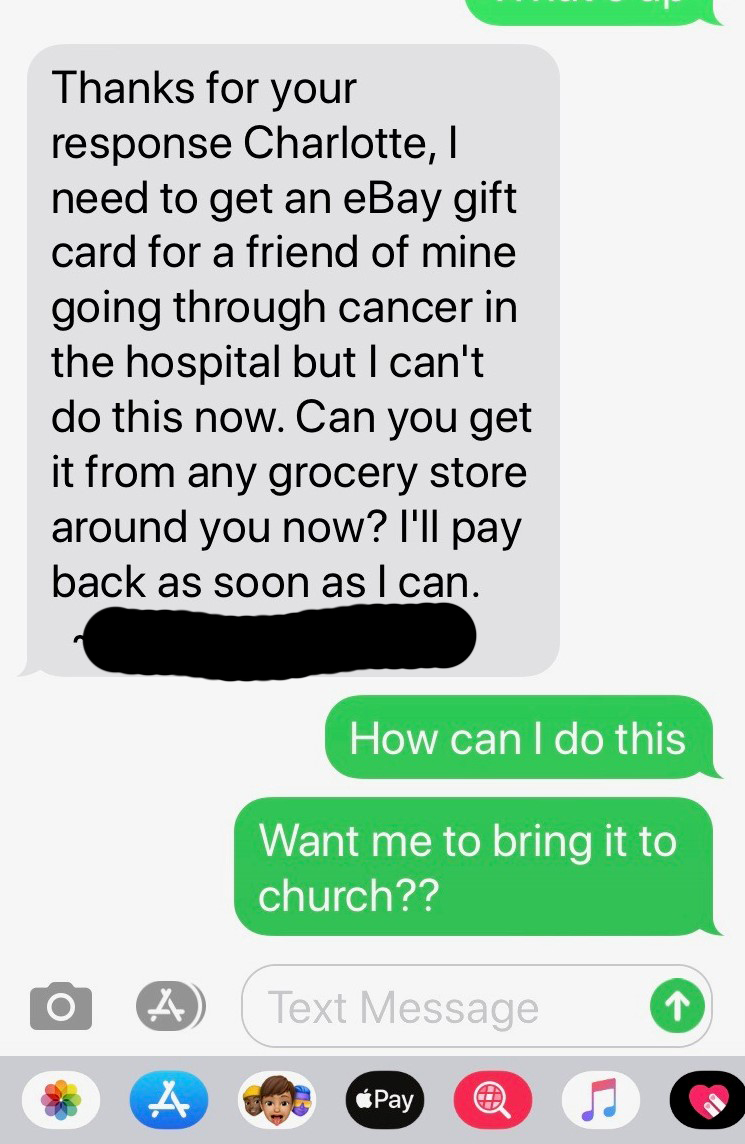 These email addresses typically include the pastor’s name and their church’s name and often end with @gmail, @yahoo, or other popular email service providers.

Some members have also received text messages from unknown numbers claiming to be their pastor and asking for iTunes or eBay gift cards.

The Arkansas Conference of the United Methodist Church is asking Methodists in Arkansas to be on the lookout for suspicious messages from people claiming to be their pastor, district superintendent, or Bishop Gary Mueller.

The Arkansas Conference will never solicit personal payment through text messages, emails, or other forms of digital communication.

If you or someone you know receives a suspicious message asking for money, please forward your message to Palmer Lee, palmer.lee@arumc.org.

Sometimes something so horrible occurs you wonder why God would let it happen. So you call out to God to fix it. But when that doesn’t happen the way you think it should, you are forced to confront it. That’s when you need to remember it’s never just you and the pain. It’s you dealing with the pain through the greater reality of God’s love. Love that surrounds you especially when you are most vulnerable and angry. Love that brings healing, hope and even joy. And love that is your beginning, ending and everything in-between. 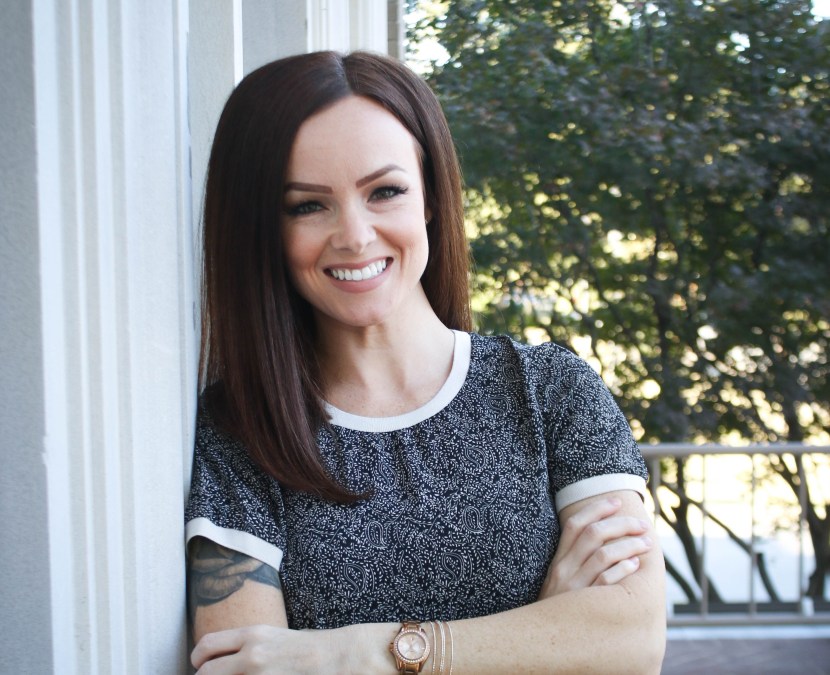 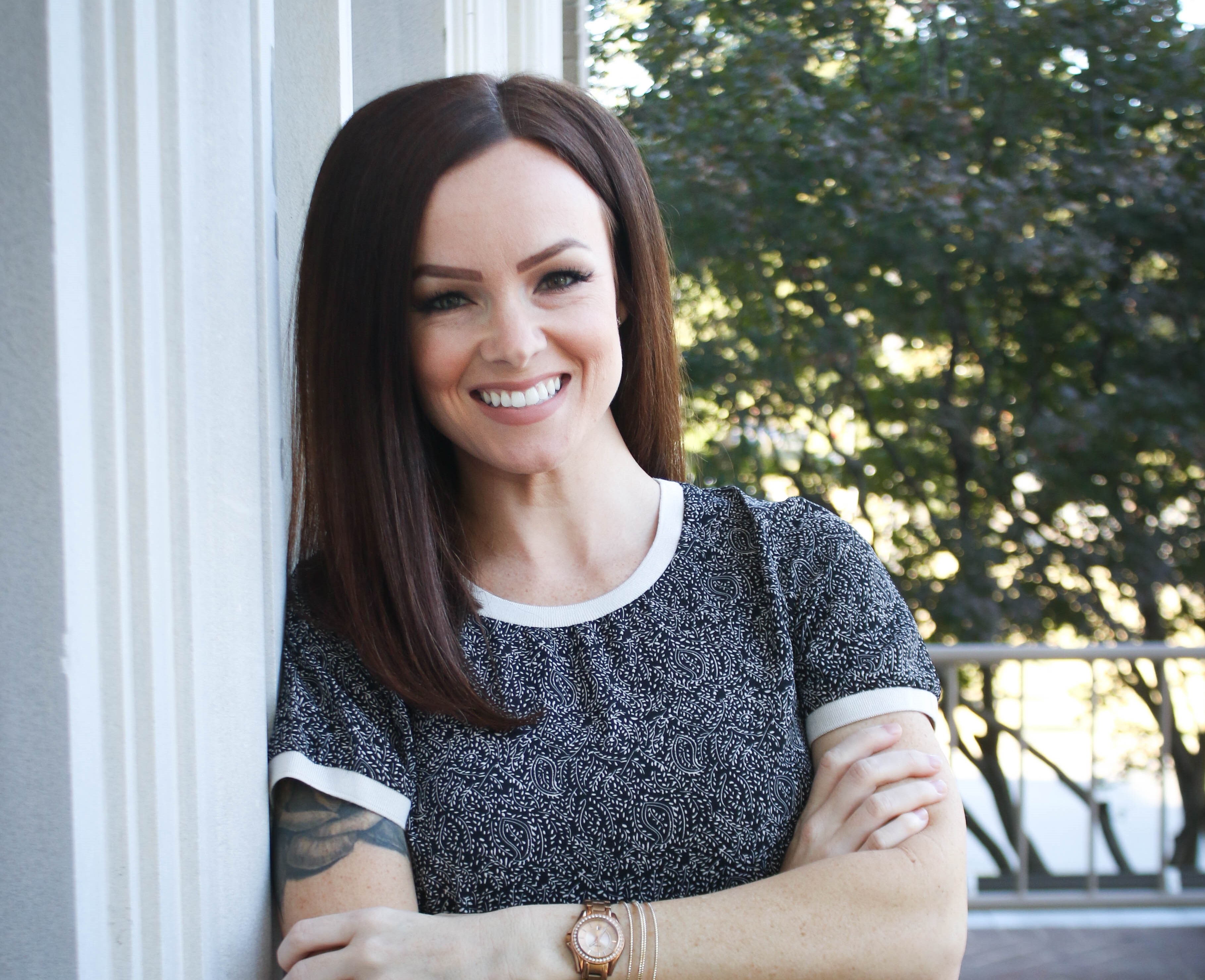 Bishop Gary Mueller is pleased to announce that Danielle Adkisson has been hired as the new Executive Assistant to the Bishop, starting Nov. 1. She is replacing Vicki Davis Brewer, who is moving to Atlanta, Georgia, where her husband, Cass, is a law professor at Georgia State University.

Previously, Adkisson worked in a number of roles at First United Methodist Church Conway. Her previous position was as the Church Administrator for First Conway, where she oversaw hospitality logistics for events and meetings, and worked directly with the associate and senior pastors in all daily tasks, including scheduling, correspondence, appointments, calendaring, proofing, etc.

“I am excited to welcome Danielle to the Arkansas Conference Episcopal Office! We will miss Vicki very much and appreciate the many years of amazing work she has put into the position. We are looking forward to the experience that Danielle will be bringing to the job,” said Bishop Mueller.

Adkisson said she was attracted to the position because of the wonderful opportunities that it presented to her.

“The challenges, getting to work day in and day out with the Bishop, becoming ‘the woman behind the scenes’ and connecting with everyone in our conference; all of this drew me to this position.”

She has also worked with laity at First Conway as a Lay Ministries Assistant, recruiting and training volunteers for church ministries.

Adkisson is a native of Sherwood and graduated from Sylvan Hills High School. She is a 2008 graduate of the University of Arkansas-Fayetteville where she earned a Bachelor of Science degree in Human Environmental Science with an emphasis in Dietetics. She is also a certified professional administrator for the United Methodist Connectional Structure.

Adkisson currently lives in Conway with her husband and four furbabies. 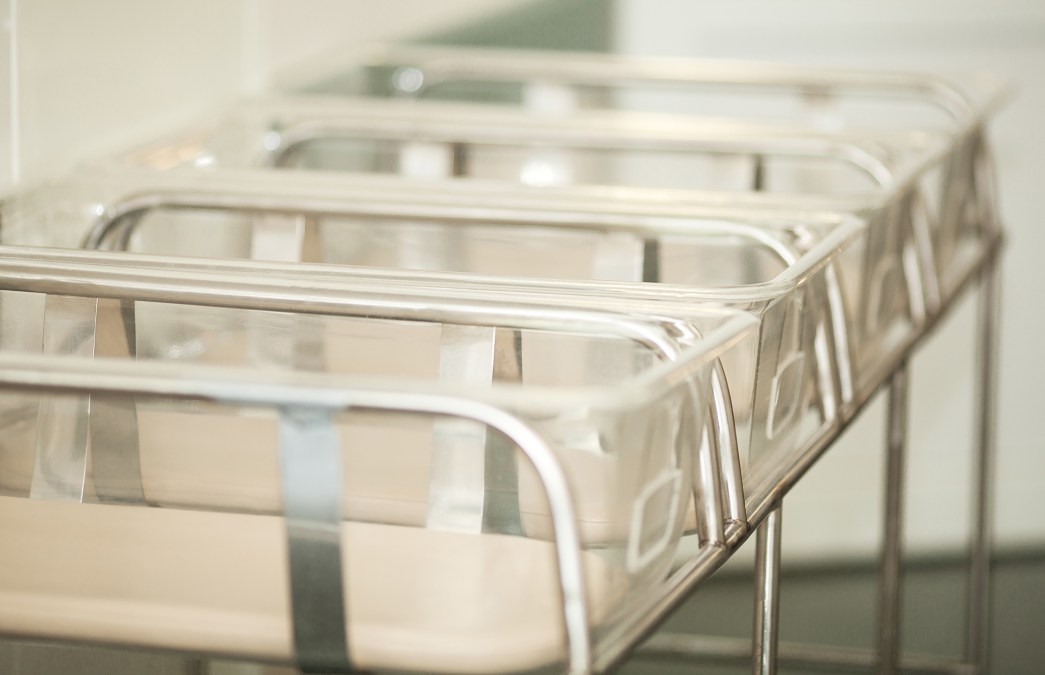 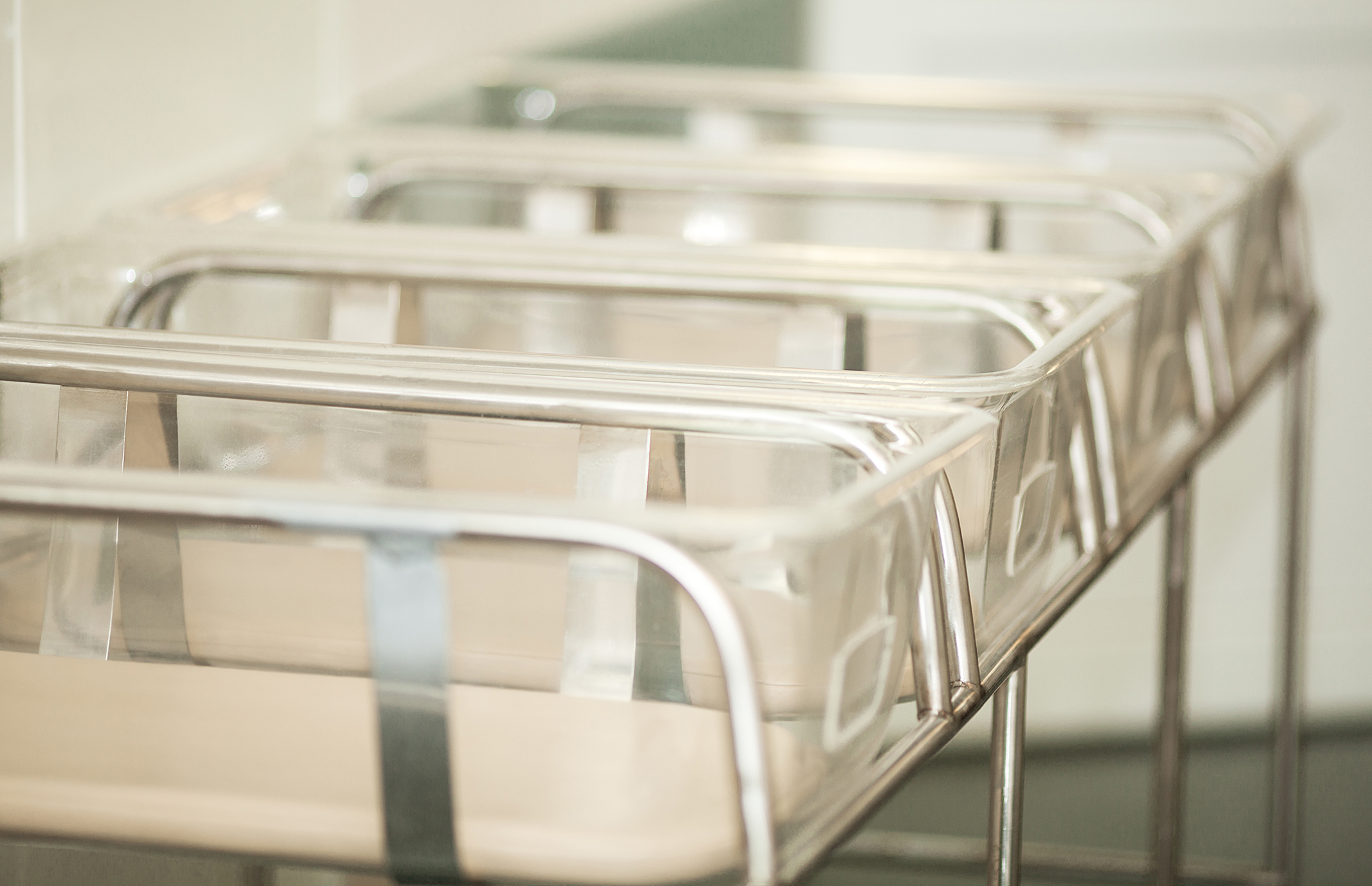 At least 19 Marshallese women in Northwest Arkansas are in desperate need of immediate assistance after an Arizona lawyer falsified information about adoption plans for their soon-to-be-born children.

Paul D. Petersen — an adoption attorney from Mesa, Arizona — brought at least 19 pregnant women to Arkansas from the Marshall Islands, a former territory of the United States located in the central Pacific Ocean, under the assumption that their infants would be adopted by willing parents in the U.S.

Petersen was arrested Tuesday, Oct. 8 in Arizona, and faces 19 counts of illegally bringing pregnant women to the U.S. for adoptions, as well as 32 felony charges in Arizona, and 11 illegal adoption counts in Utah.

According to news reports, these women are in desperate need of financial support to help pay for their transportation and living expenses.

The Arkansas Conference for the United Methodist Church is accepting donations to support the Marshallese Mothers.