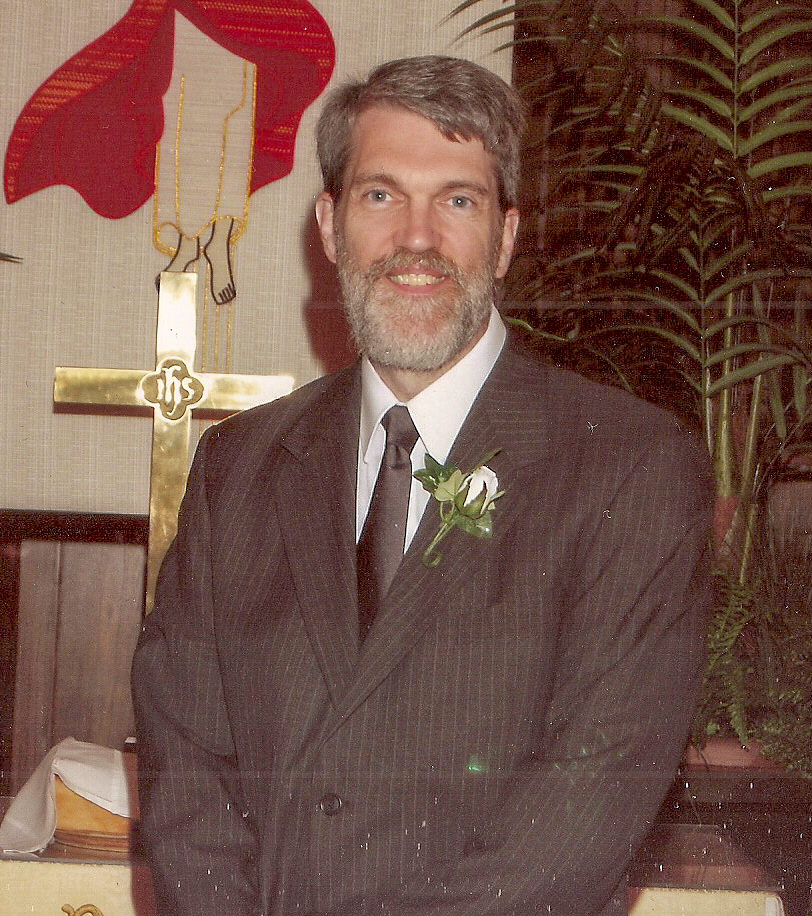 Tell me about yourself: Where you’re from, where you live now, where you went to school, and your current job.

I grew up in Clarendon, Arkansas. I earned a Bachelor of Science degree in biology from Hendrix College and then moved to Memphis, Tennessee. I earned a Master of Science degree in cell biology from the University of Memphis. I spent many years working in research labs. I moved to Central Arkansas in 1998. In 2003, I applied for a biology faculty position on the Heber Springs campus of Arkansas State University—Beebe. I got that job and have been there ever since.

How did you get the position as the president of the Arkansas United Methodist Men?

Several years ago, I read the purpose statement for United Methodist Men, “To declare the centrality of Christ in every man’s life. This is expressed as all men engage in daily Bible study, witness to Christ in daily work and relationships, and intentional Christian service to others. We want men to know Christ so others may know Christ.” I didn’t recall ever hearing that. It made me realize there was more to United Methodist Men than a monthly breakfast. I contacted someone in the District office and asked how I could help my local unit pursue that purpose. A few years later, I received an email about how to revive the United Methodist Men in Arkansas. The email had me listed as Central District president. I responded that I had never been elected to that position, but I wanted to help. I struggled with that for about three years. In December of last year, I was contacted by Jim Polk and he asked if I could serve as Arkansas Conference president of the United Methodist Men. I thought about it for a few days and decided to accept the challenge.

Why is it important for churches to have UMM groups?

Our Book of Discipline states men’s ministry leads to the spiritual growth of men and effective discipleship. One of the other purposes is to forge pastoral partnerships by men committed to the effective support and service of clergy and local congregations.

What will people be able to learn if they come to the UMM luncheon at Annual Conference this year?

At the United Methodist Men’s luncheon, our guest speaker will be Steve Nailor and he will share about the actual structure of the United Methodist Men, not what people think it is or does. The UMM mission is to “Help men grow in Christ so that others may know Christ.” This is pretty much what the Discipline says. The Discipline states in paragraph 2303, “UMM exists to declare the centrality of Christ in every man’s life. Men’s ministry leads to the spiritual growth of men and effective discipleship. This purpose is served as men are called to model the servant leadership of Jesus Christ.”
Our speaker will also talk about the importance of having men in the church. David Murrow wrote, “Why Men Hate Going to Church.” He talks about men bringing their families to church. Murrow used the oft-quoted statistic in Men’s Ministry circles: When a mother comes to faith in Christ, the rest of her family follows 17% of the time. But when a father comes to faith in Christ, the rest of the family follows 93% of the time.

What are your plans for UMM in the future?

The immediate plan is to build a leadership team consisting of a president from each district in the state. I am asking men who are willing to serve in this ministry position to respond to the call for leaders. Each district president needs a leadership team. With these teams in place, we can reach out to all the local congregations and help them build their men’s ministries. I would like to see the men of Arkansas growing in their relationships with Christ, their families, and their communities. Out of those relationships come understandings and service to each other.

Who is someone that inspires you in your life and why?

Former president Jimmy Carter. His post-presidency has been a wonderful model of Christian service. His Carter Center works for peace and world health.