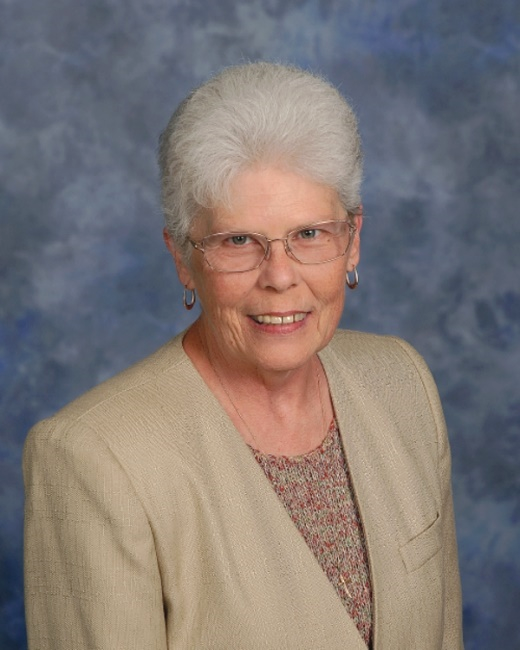 Born February 16, 1954 in Malvern, Arkansas, she was the daughter of the late William Henry and Vivian Kight McMillan. Cissy attended the University of Arkansas in Pine Bluff and Hendrix University. Later in life, she found enjoyment with volunteering in the Methodist Church. She channeled this love of the church by becoming a Pastor at Sparkman, Dalark, and Bethlehem Methodist Churches in Clark County. She was also an Associate Pastor at Keith Memorial and L’eau Fraiz Methodist Churches in Hot Spring County.

She is survived by her children, Sean Nichols (Erin) and Candice Nelson (Brian), and a step-son Allen Clark Jr, two granddaughters, Jessica and Briana Nelson and four step-grandsons Riley and Connor Hunter and David and Ryan Clark, her sister, Anne Blackburn (David), as well as her first husband Ervin Nichols.

Services will be private.