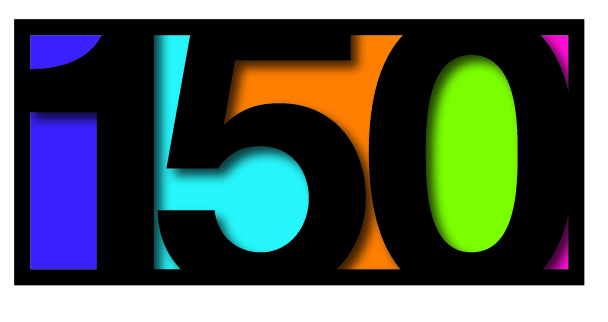 On March 23, 2019, the United Methodist Women celebrated its 150th anniversary with a special Day of Giving and reflection on the many strong female leaders that have been a part of the organization since its inception.

The beginning of UMW, as we know it today, came about in 1869 when a small group of eight women met at Tremont Methodist Episcopal Church in Boston to organize the Women’s Foreign Missionary Society. That group of women raised enough money to send Dr. Clara Swain and Isabella Thoburn, a teacher, as missionaries to India to serve the women living there.

Exactly 150 years later, the United Methodist Women has continued to evolve and is now the largest women’s faith-based service and advocacy organization in the world.

Since 2014, UMW has taken up a special offering each year on March 23, which helps to fund the Legacy Fund Endowment Campaign. According to the UMW website, “The Legacy Fund is a forward-looking permanently invested endowment, the earnings of which will strengthen our organization, so that future giving can be even more directly linked to our projects and partners, addressing injustice and alleviating suffering.”

The goal is to raise $60 million for the Legacy Fund, and since 2014 UMW has raised more than $24 million, about 40 percent of its goal, to help fund future mission projects and services.

“United Methodist Women has helped me grow in my faith, and realize the value of women mentoring and supporting me while I have been putting my faith into action,” Blackwood said. “I find it amazing that when my family moved from Northeast Arkansas to Northwest Arkansas, United Methodist Women was the group that kept me rooted while we looked for a new church home.”

Blackwood sees the 150-year celebration of UMW as a momentous event in the organization’s history.

“When I think about how the world was 150 years ago -1869- our country was still putting itself together after the Civil war, women couldn’t vote – it underscores how vulnerable women and children were then. It also reminds me of the limited resources women had to help other women at that time in our history.

“I hope that all United Methodist Women realize this year, and in the years to come, that it is our turn to be passionate and tenacious in ensuring this legacy of women being in mission to women, children and youth continues for another 150 years!”

For more information on the work of United Methodist Women and the progress of the Legacy Fund, visit https://www.unitedmethodistwomen.org/150/home.