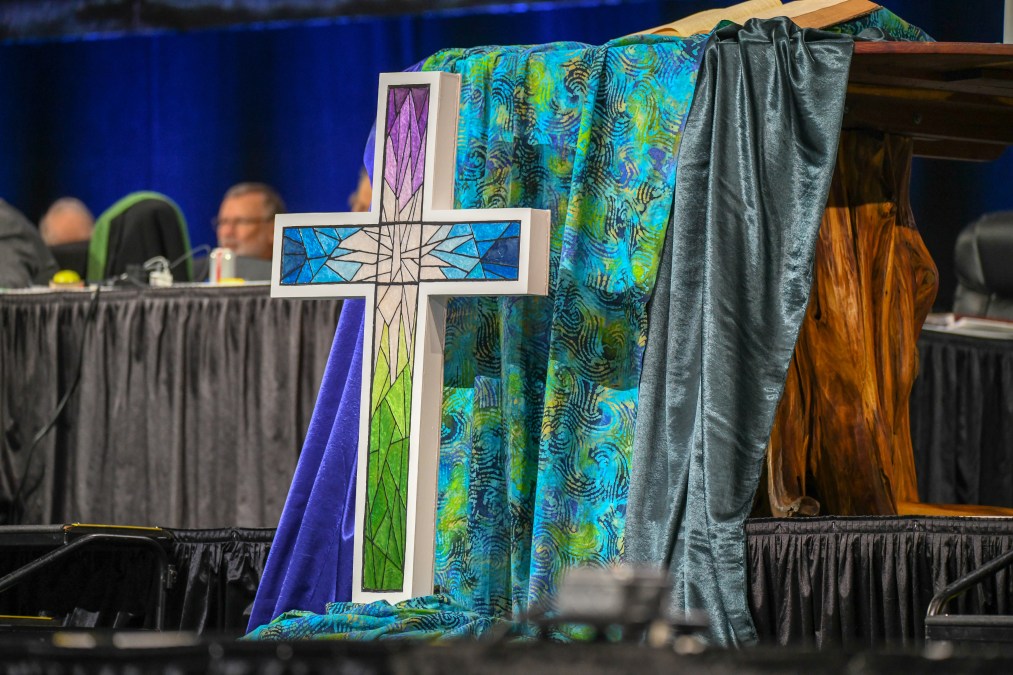 The called Special Session of General Conference took place from Feb. 23 – 26 in St. Louis, Missouri. The conference was called to address human sexuality and the church’s struggle with ordaining LGBTQIA clergy and the performance of same-sex marriages within United Methodist Churches.

After a day of prayer on Saturday, delegates began their work on Sunday and continued debating and amending petitions through Tuesday evening.

At the end of the conference, the Traditional Plan, which reaffirms the church’s current understanding on human sexuality as well as adds new measures to discipline those who violate the Book of Discipline, was passed by a vote of 438 to 384.

The One Church Plan, which was presented as the moderate or centrist approach, failed to pass by a minority report by a vote of 374 to 449.

Before the conclusion of General Conference, a motion was passed for the Judicial Council to review all petitions which passed through the plenary session. The Judicial Council will review these petitions at their next scheduled meeting, April 23 – 25 in Evanston, Illinois. For more on General Conference, visit the News page of arumc.org to find all of the daily reports. 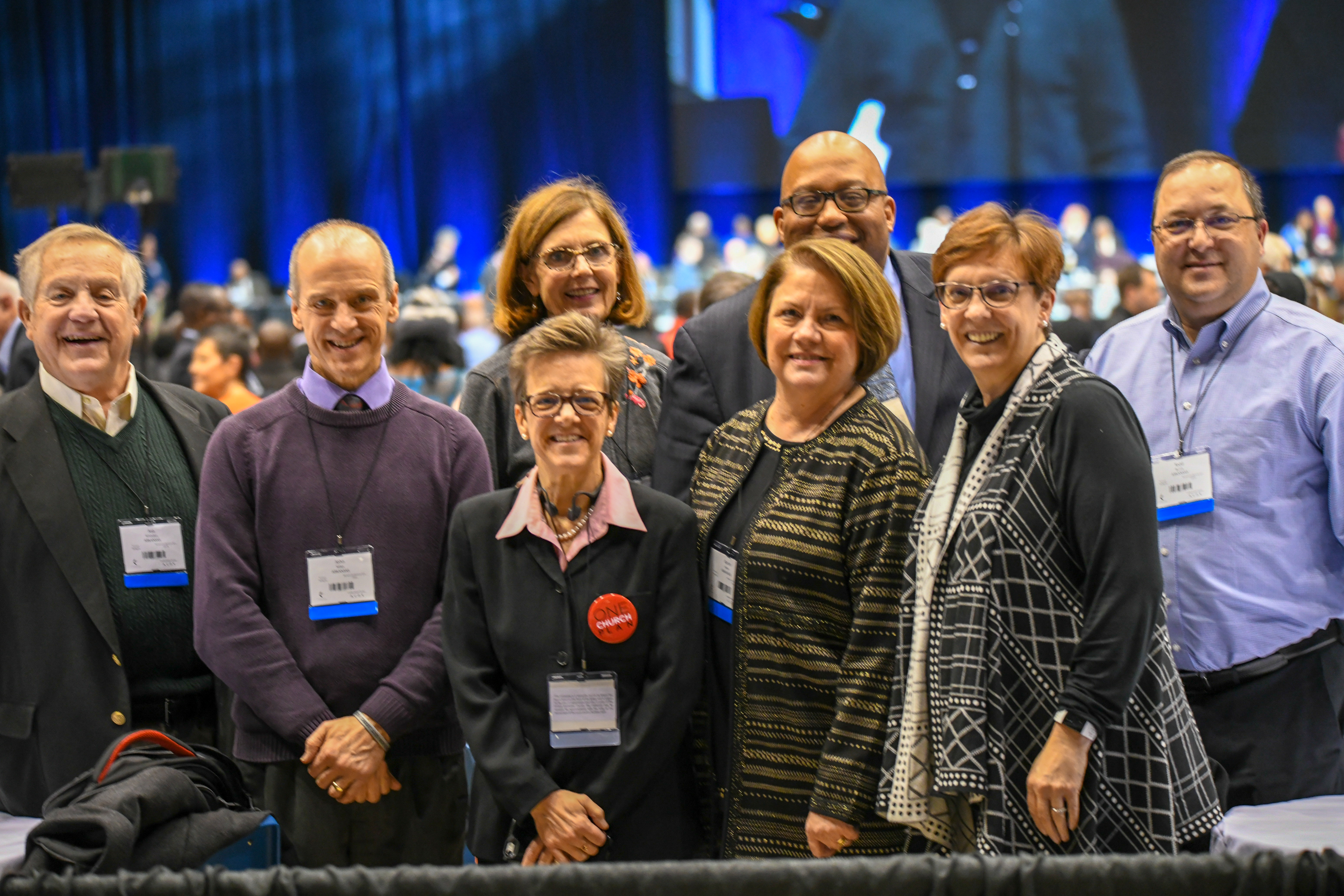 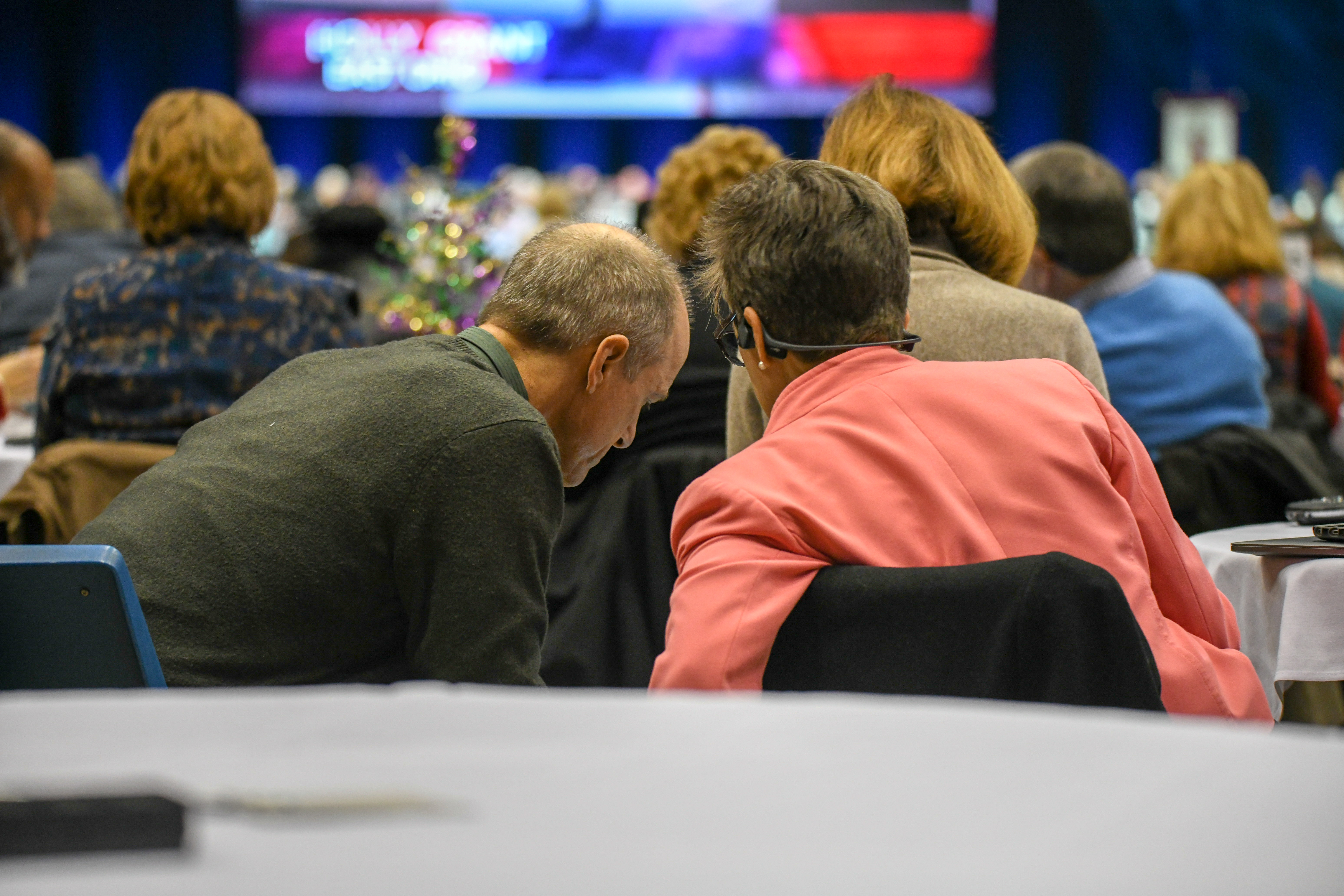 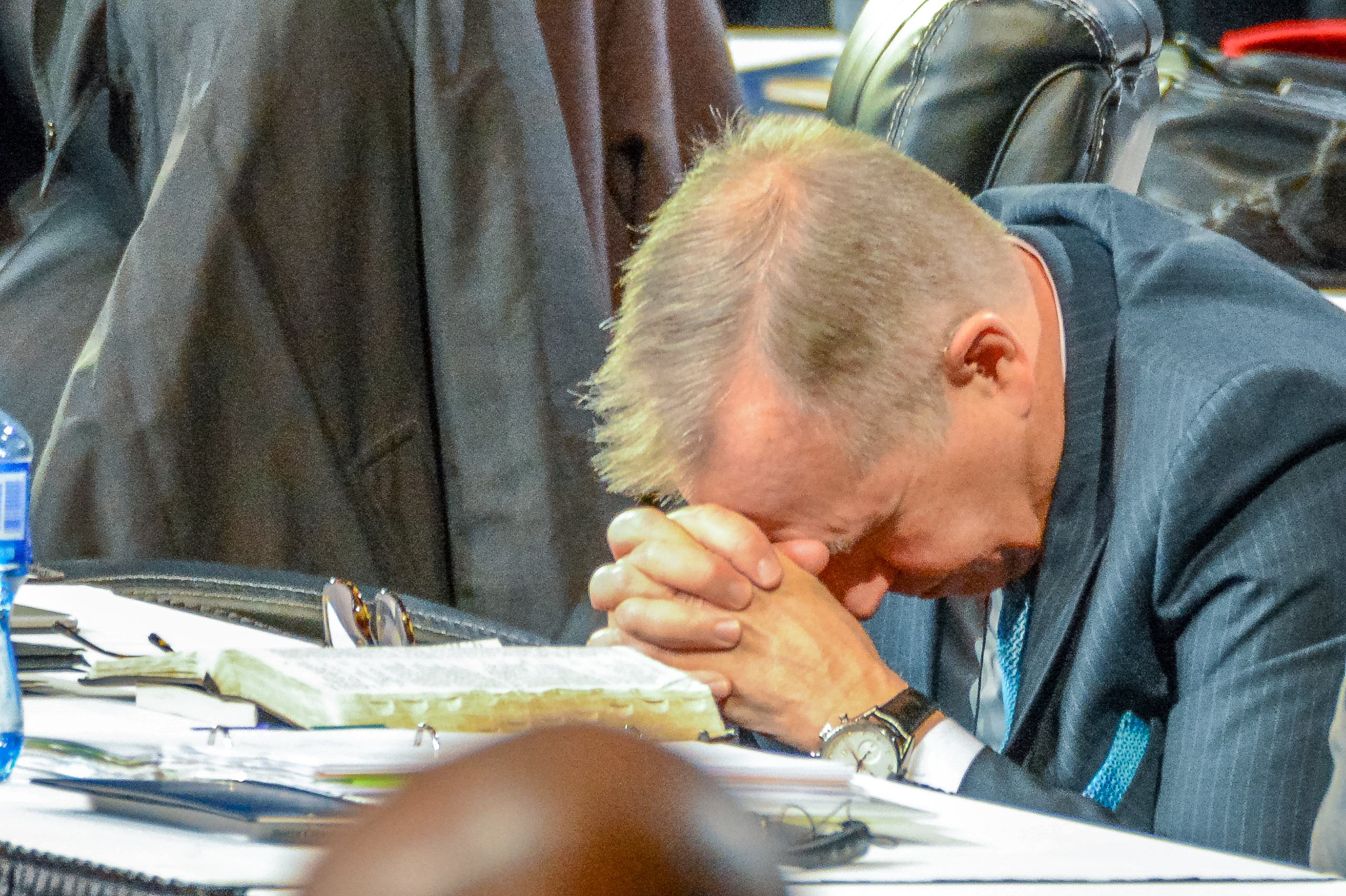 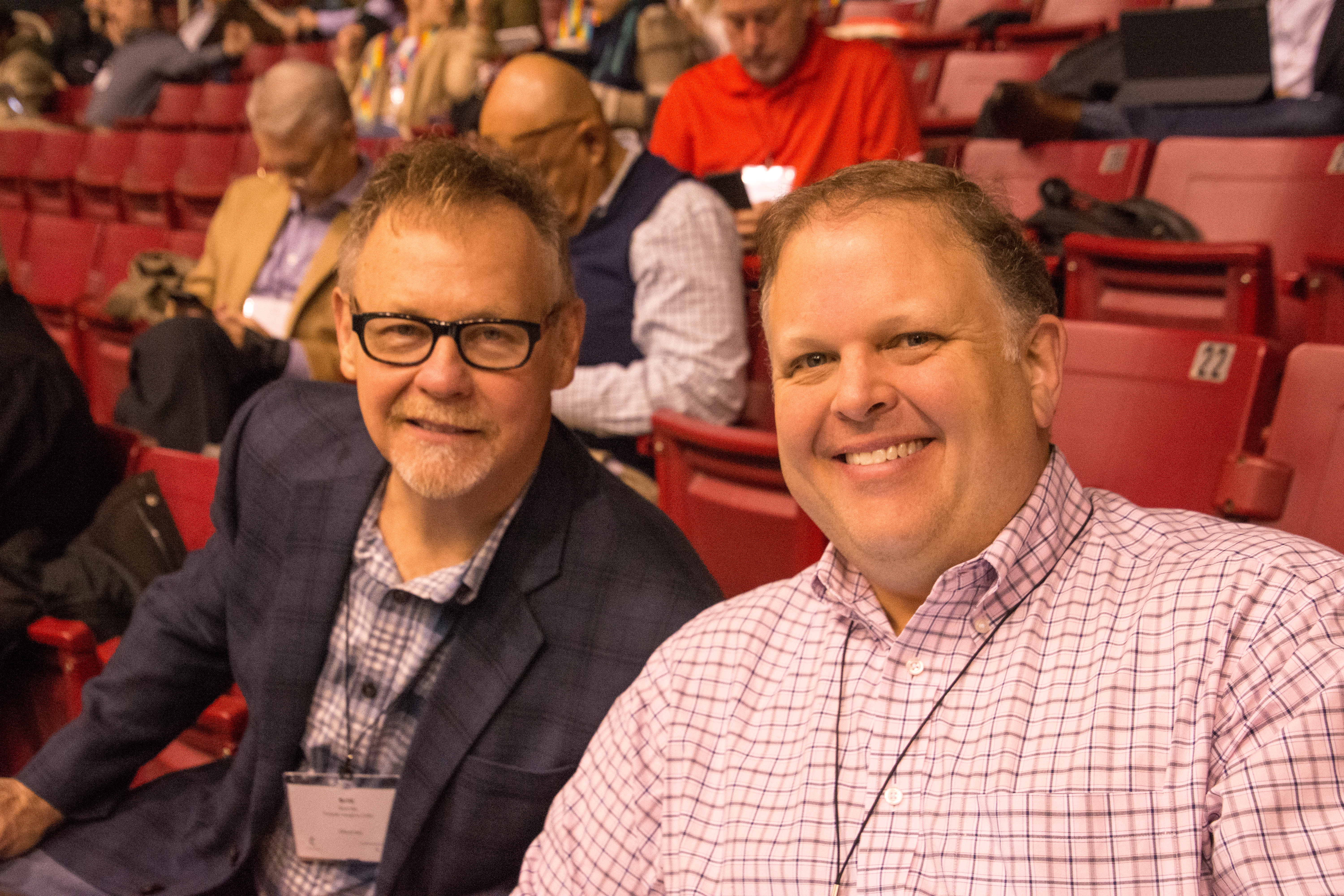 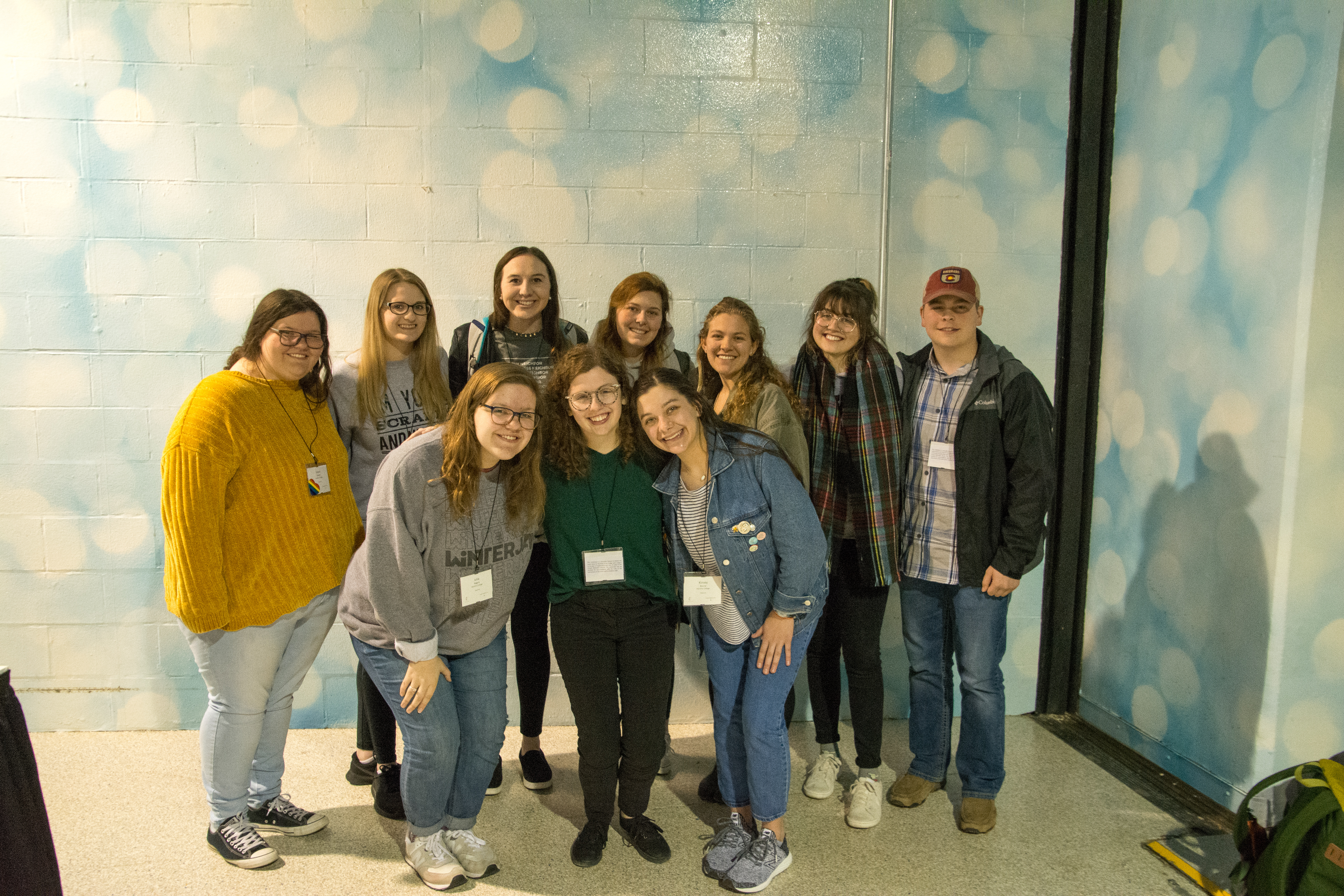 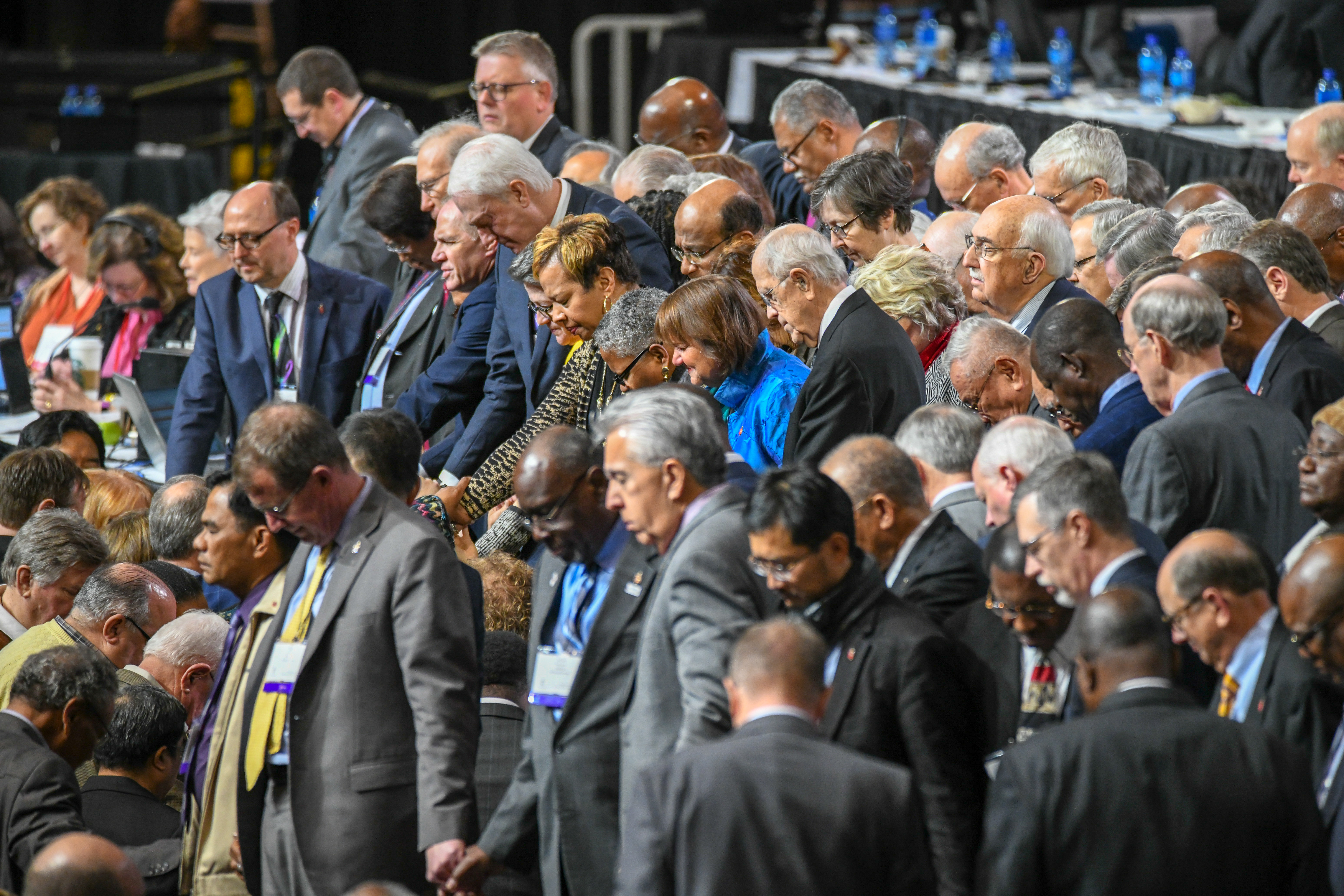 Bishops join delegates to pray before the final vote on the Traditional Plan at General Conference. Photo by Stephen Coburn