What comes next still matters 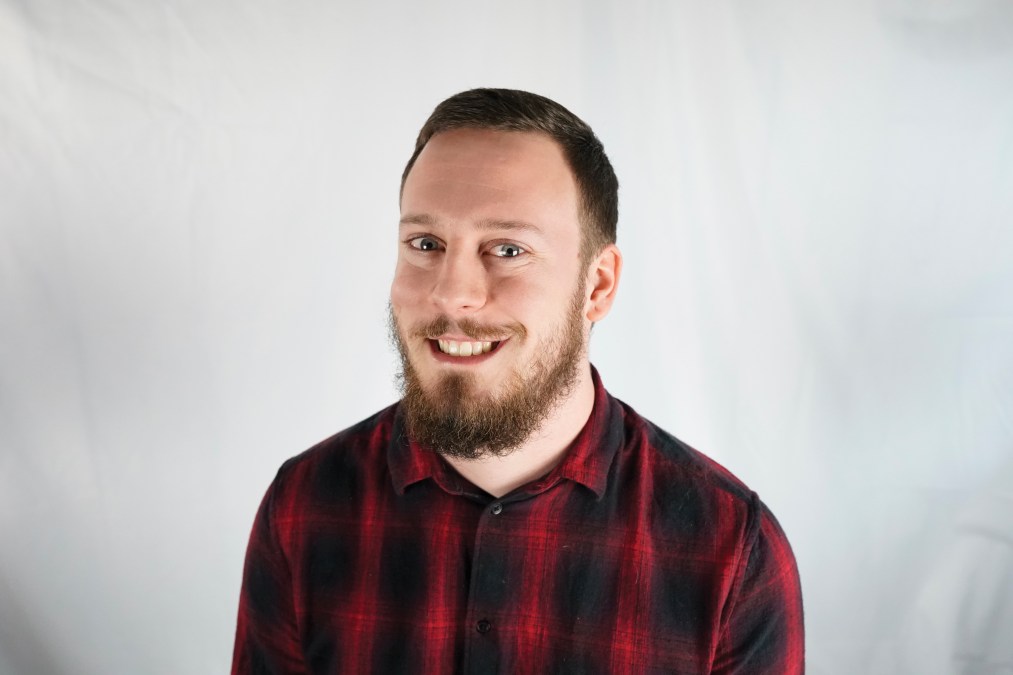 This month, the long-awaited Special Session of General Conference takes place, and most of the folks I interact with on a regular basis are – understandably – very nervous.

The Commission on a Way Forward, at the direction of the Council of Bishops, have come up with three proposed plans that 864 delegates from all over the world will have a chance to vote on: The One Church Plan, the Traditional Plan, and the Connectional Conference Plan.

As the editor of the Arkansas United Methodist: Living Our Faith, some people might be looking to me for an opinion on the three proposed plans and an endorsement of the plan that I think would serve best the people of the United Methodist Church as we head into an uncertain future.

There’s no reason not to think I would offer an opinion; I’ve seen many editors – on both sides of the debate – do just that. But quite honestly, they aren’t adding much to the discussion that hasn’t already been said a thousand times before.

Here’s something that might strike you as odd; my opinion on the proposed plans does not matter.

My vote holds no weight in a debate that has rolled on for decades through the sanctuaries, family dinner tables, and minds of United Methodists, and one that I have only recently been pulled into.

If I were to choose one plan over the other, using some method of logical reasoning coupled with sound theological understanding and a lot of prayers, what difference would it make? After more than two years of debate over the proposed plans, and decades of debate over the issue of human sexuality, no one’s mind will be changed by anything I could write in this article.

I settled this debate in both my heart and mind long before I knew about the Commission, General Conference or the three plans.

I’m not here to point fingers, call people names, and convince you that you’re wrong about any of your deeply held, deeply personal beliefs.

I’m not here to offer an opinion, but rather to provide a bit of hope.

I will be right here after General Conference, doing the same work I did before the vote; telling the stories of the excellent work of the Arkansas Annual Conference and its faithful members.

The message of love and grace found in Jesus Christ will continue long after the special session concludes and those who fought so vehemently in favor of their “side” return to their homes and churches.

And above all, whatever the outcome of General Conference, remember that people still need to hear the message of redemption, hope, and endless love found in the pages of a millennia-old book from a foreign country.

I encourage you not to focus all of your energy on these three days in St. Louis but instead, focus on making disciples of Jesus Christ who make disciples.

That’s what I’m doing this month and the month’s after, and that’s what I’ll continue to do as long as I am able.