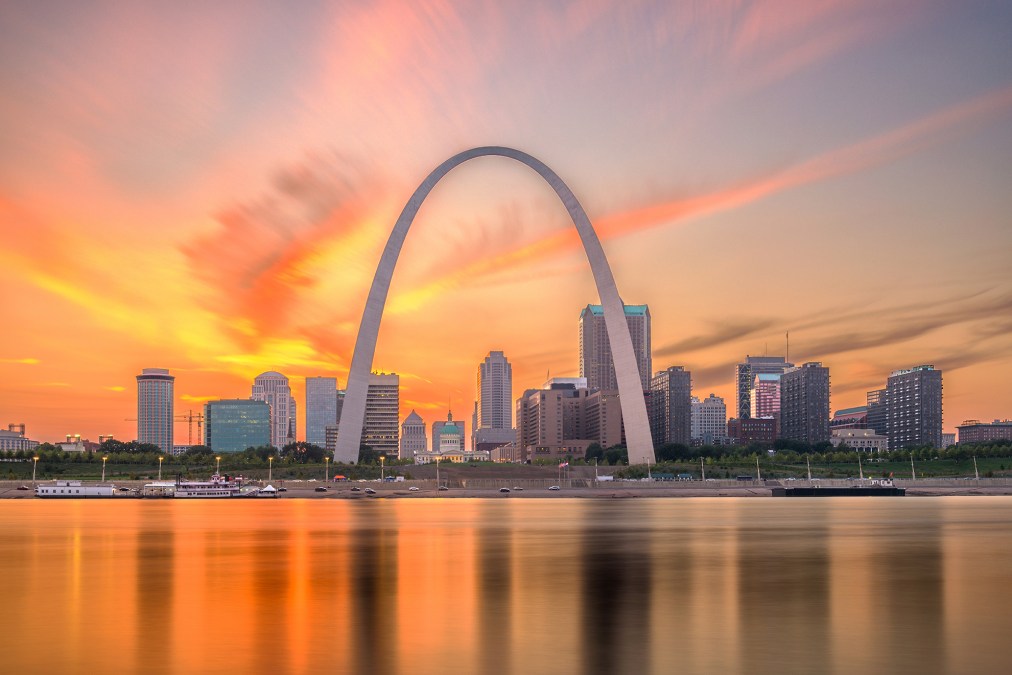 Petitions which compose a plan will be considered together as one unit. Petitions which are not part of a plan will be considered individually. On the first official day of the session, February 24, plans and petitions will be listed one at a time on the video screens in numerical order by petition number(s). Delegates will then be able to indicate whether they consider each a high priority or a low priority by pressing either 1 or 2 on their voting device.

New voting devices using smartcard technology will make voting simpler and more secure. Each delegate will have a smartcard which can only be used once. On-screen prompts give delegates easy instructions to direct them on what to do, how they are voting, and to confirm receipt of the vote.