“I’ve never wanted or needed to make a distinction between pastoral and academic, or between personal and political,” Wells said. “My sermons are always about now and forever, daily worries and eternal truths.”

Wells has served as a Church of England parish priest for 20 years. He also spent seven years in North Carolina, where he was Dean of Duke University Chapel. But this is his first time in the state of Arkansas.

“I like to face up to the biggest questions and try to find Christian ways to address them,” Wells said. “I’ve had a lot of experience on both sides of the Atlantic.”

Saturday’s and Sunday’s events will feature live performances from St. Martin’s Voices, which is made up of past and present choral scholars. Recent performances have included Mozart Requiem and Vaughan Williams Serenade to Music with the Academy of St. Martin-in-the-Fields, and Beethoven Mass in C with Southbank Sinfonia. 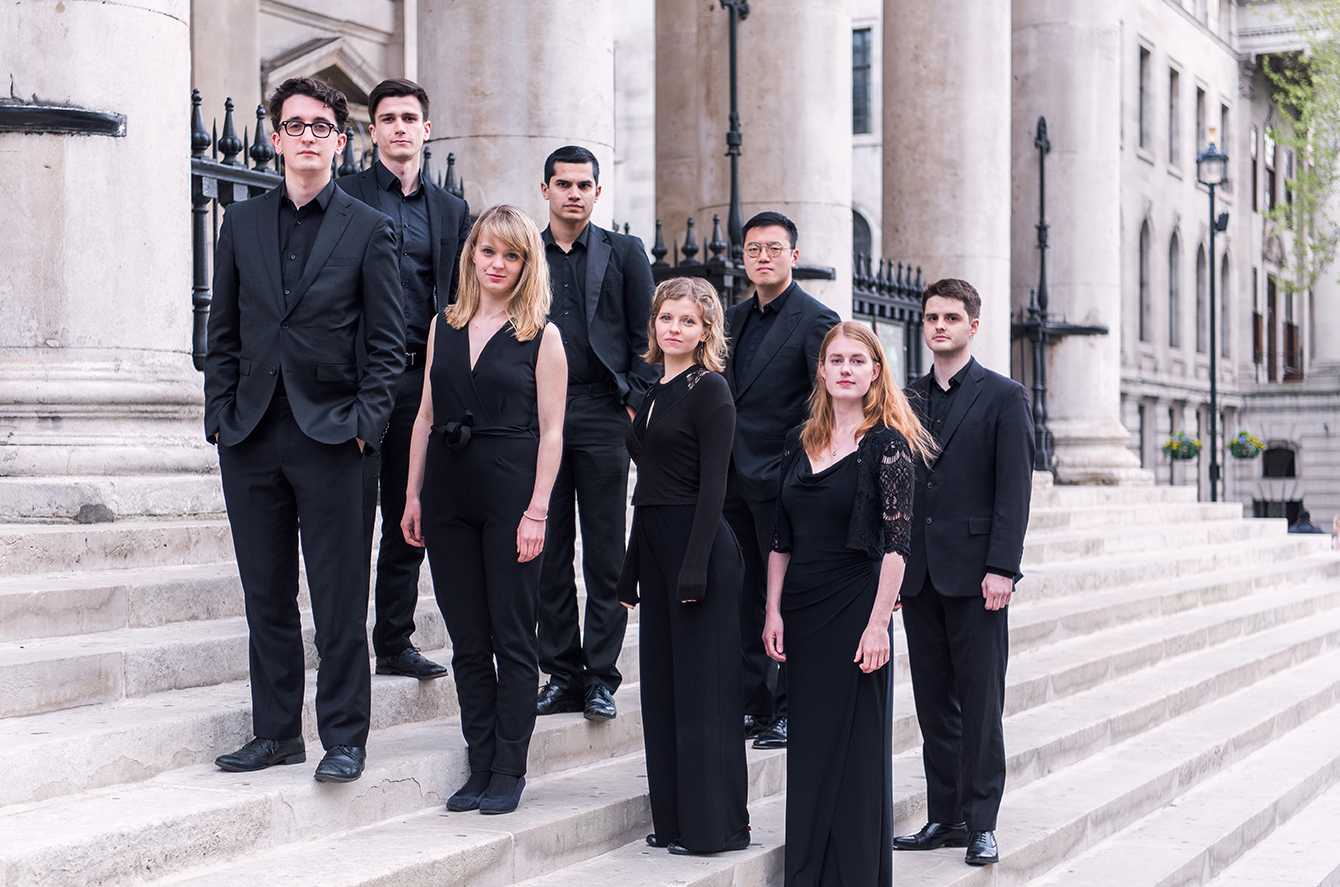 Andrew Earis is the director of music at St. Martin-in-the-Fields.

“I hope (first-time guests) find insight and inspiration around some of the most important and difficult things in our lives,” Wells said. “They’ll also hear the glorious choral music of St. Martin’s Voices interweaving with what I have to say.”

On Saturday, there will be a luncheon following the 11 a.m. worship service in Wesley Hall as well as a concert later that evening, beginning at 7 p.m. with the St. Martin’s Voices. Both events are free to the public, but FUMC senior pastor Britt Skarda said guests must register for the luncheon. Deadline to register is Thursday. For more information, contact the church at (501) 664-3600 or online at phumc.com/raney. Skarda said there were already more than 200 guests registered for the luncheon.

“This is one of our oldest lecture series, I believe it began in 1951 and has been an annual event,” Skarda said.

Wells said he got into ministry because he wanted to be with people as they faced the most difficult things in their lives in the light of faith.

“I don’t want to save those moments for evenings and weekends,” Wells said. “I wanted to be doing that all the time, building congregations that are what one theologian calls, ‘communities of character.’”

Saturday presentation:
“Perspectives on the Family”

Grief is overwhelming. Wounds linger. Anger is simmering. Polarization is increasing. And few can see much hope for the future of our church. This is reality, and that means this is what we must address. So how do we begin? By remembering who we are. And perhaps even more importantly, to take the first steps to begin to live who we are: “12 Therefore, as God’s chosen people, holy and dearly loved, clothe yourselves with compassion, kindness, humility, gentleness and patience. 13 Bear with each other and forgive one another if any of you has a grievance against someone. Forgive as the Lord forgave you. 14 And over all these virtues put on love, which binds them all together in perfect unity.” (Colossians 3:12-14)

It’s a new day, but deep pain lingers from what occurred in the United Methodist Church yesterday. It’s a new day, but the anger so many are feeling has not dissipated. It’s a new day, but the exclusion LGBTQIA persons are experiencing from their church feels like a crushing weight. It’s a new day, but the fact of the matter is the United Methodist Church is deeply wounded. This is the reality we face today. Not the reality of what we would like things to be, but the reality of the way they are. It is the reality we must begin to address. It will be hard, involve a great deal of prayer and hard conversations, and must be grounded in grace. Perhaps most of all, it means we must seek a new way forward that breaks the ‘winners and losers’ cycle of polarization that has captured our collective soul. So here is our work. We must reach out in love to those who are hurting the most and welcome them into our hearts. We must care for each other, especially when that is difficult. And we must begin to talk about how we can find unity – even if it is a brand new kind of unity – in a broken church with broken people. Come Holy Spirit. 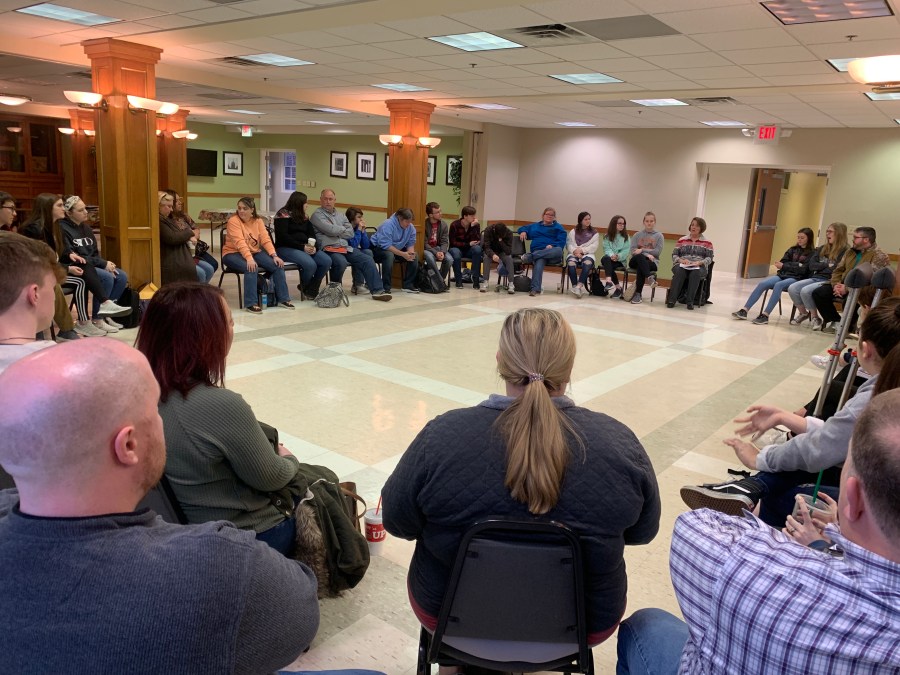 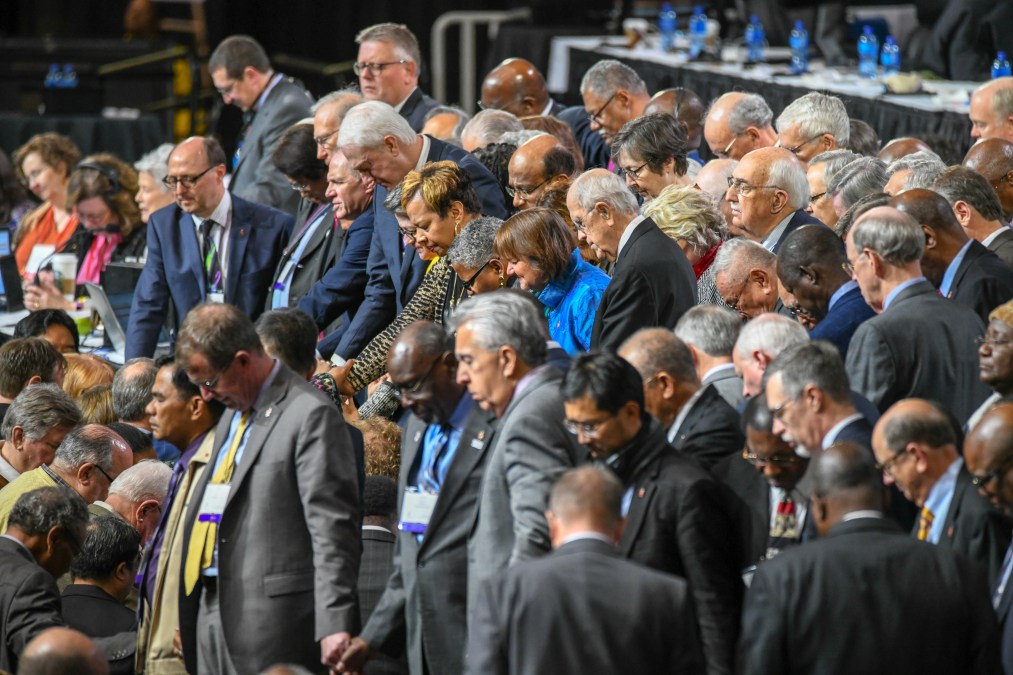 The final day of the Special Session of General Conference brought relief for some and grief for many others.

Although the Traditional Plan passed with majority support from the body, many petitions included in the original text of the plan were previously ruled unconstitutional by the church’s Judicial Council in Decision 1366.

On the previous day, a motion was made to request that the Judicial Council review all of the petitions which were passed through the legislative committee and declare whether these petitions were constitutional.

During the plenary session, supporters of the Traditional Plan attempted to propose amendments to the plan in order to bring it back to a state of constitutionality but were only able to address a few petitions on the calendar in the time allotted.

A minority report was also given by the Rev. Tom Berlin in favor of the One Church Plan. In his plea to the delegates to pass the One Church Plan, Berlin called the Traditional Plan a “virus that will make the American church very sick.”

With the deadline for the end of General Conference rapidly approaching, the delegates voted to adopt and pass a minority report for one of the disaffiliation plans related to Disaffiliation – Boyette, as well as move to reject all other remaining petitions on the calendar.

The Rev. Timothy Bruster of Central Texas also made a motion to request a final declaratory decision by the Judicial Council on the constitutionality of the Traditional Plan. That request will be addressed at the next Judicial Council meeting April 23 – 25.

During the debate over the minority report, West Ohio Conference delegate Lyndsey Stearns brought before the delegation a statement of unity from more than 15,529 young people.

The statement said that not all young people are of the same mind regarding LGBTQ people, but have found commonality through worship, sharing each other’s stories and experiences, and seeing each other’s gifts and fruits for ministry.

A group of young Arkansans, ranging from high school to college age, traveled to St. Louis this week to watch the discussions happening at General Conference.

Grace Rogers, a senior at Hendrix College in Conway, organized the group of students to travel to St. Louis. She said she felt it was important because the church isn’t the church of tomorrow for youth; it’s the church of today.

“I read a tweet this morning that said ‘I guess there will be a lot of ex-Methodists after today’ but I don’t think that’s true,” Rogers said. “I think we’re sticking around. We’re here because we love this church and this faith, and we’re going to stick around and fight until it loves all of us just as equally.”

Other students came to General Conference because they grew up in the church and wanted to know which direction the denomination was choosing to move toward in the future.

“Coming to this General Conference, I was already so passionate about this topic,” said Gracie Rymel, a junior at the University of Arkansas. “As young people, we want to know that there will be a place for everyone in the church. And we will not quit fighting for the unity of the church.”

For Rymel, watching the debates and protests happening on the floor of the delegation has not been an easy thing to do. But she said despite all of this, she still has hope for the future of the church.

“It’s been really difficult to see these decisions being made that I view as dividing us. I believe that we are all children of God, regardless of your sexual orientation. I pray that we can come together through all of this and stay unified as one.”

At the end of the day, Bishop Gary Mueller offered a statement of unity for the Arkansas Conference and the global United Methodist Church. You can hear his statement by viewing the video below.