How Julie got her daughter back and her life: And how you can share your light 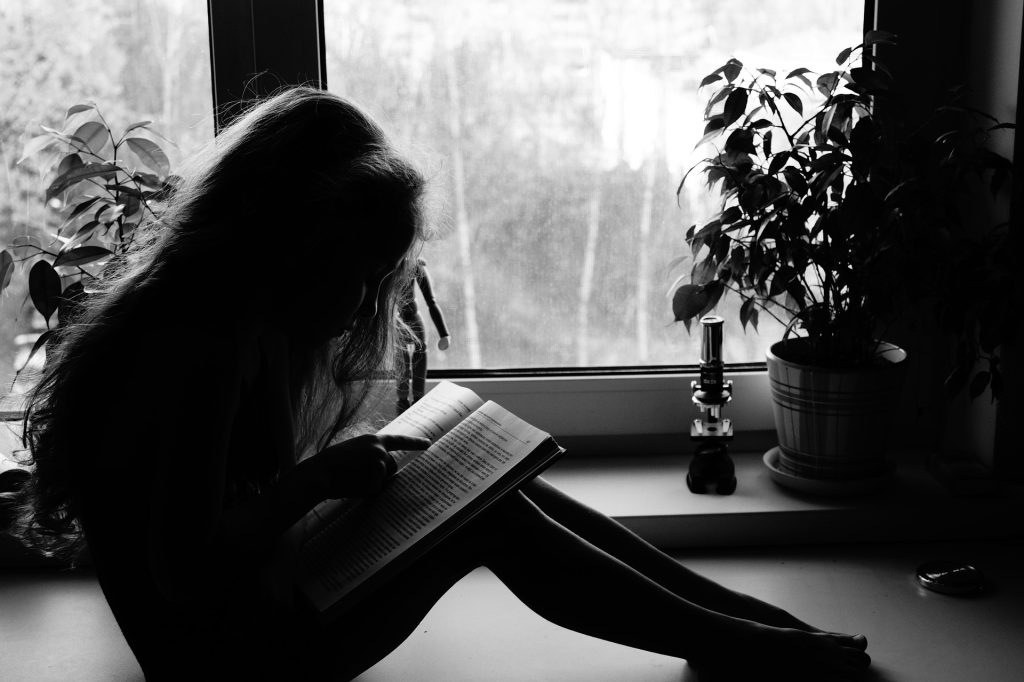 This story is true, written by Steve Brawner, a syndicated columnist in Arkansas, and published in the August 22, 2018 issue of the Pine Bluff Commercial. Mr. Brawner graciously permitted us to reprint this column in whole.

After Julie completed her program, they moved back to Mountain Home. She became a Christian, found a job at a pet boarding facility, and married. She now supervises four employees.

Julie gives much of the credit for her comeback to Chuck, her caseworker, who still provides an occasional helping hand.

“He never gave up on me, even though there were times through the process he could have or should have,” she said. “If I did slip up, of course he was disappointed, but he always told me that he believed in me…He was like the only solid, normal person, if you want to say, in my life.”

An agency employee since 2012, Chuck said parents like Julie need lots of contact with the caseworker, adequate services, a support system, and time with their children. Having to explain to a five-year-old why he can’t be home with his parent can be difficult, but you have to approach it with respect.

Even when living in a loving and stable foster home, children still have an attachment to their biological parents, he said. That’s one reason Arkansas’ system is oriented toward reunification.

In fiscal year 2017, 41 percent of the almost 4,000 children discharged from foster care returned home. Another 27 percent went to a relative, while 23 percent were adopted by another family.

Many people invested time, money and effort in helping Julie recover: Chuck, Nanny and Pop, the staffs at Gamma House and Arkansas CARES, the boyfriend’s sister who took her to church before she even went to rehab, and others. Donors and taxpayers funded much of the costs.

With their help, she went from being a meth addict whose daughter was taken from her, to being a married mom and taxpaying employee supervisor. And Anna’s at home.

Thank goodness for Arkansas CARES, and for Chuck and all those others in Arkansas who cared.

Editor’s note: Julie and Anna were able to get the help they needed because of the generosity, prayers and kindness of Arkansas’s United Methodists. This season, would you help more Arkansas children and families like Anna and Julie’s by making a financial contribution to Methodist Family Health? You can donate online at https://www.methodistfamily.org/donate.html, text to give at 501-254-6048, send a check to P.O. Box 56050, Little Rock, Arkansas 72215, or call 501-906-4209 to make a secure donation using your credit or debit card. You also can make a contribution to Share the Light during Special Offering Sundays on December 9 and 16.

By sharing your light, you will help more children and families find stability, peace and hope like Julie and Anna. Thank you for your gift.