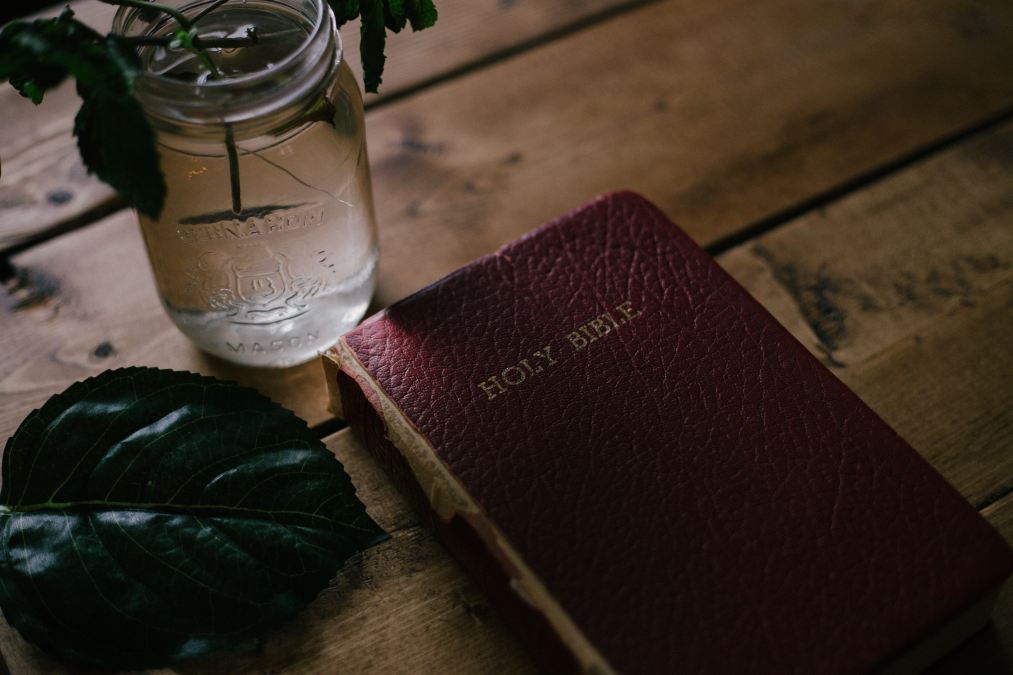 The past few years have honestly been a whirlwind, as I recall the time spent in prayer before attempting to run for the delegation. I am what is called “an Annual Conference Baby.” I can remember always being in the church. My grandfather was a presiding elder in the segregated Central Jurisdiction, and my father was an elder in the Little Rock Conference. I recall being in the first row of Hot Springs First United Methodist Church and falling asleep during the sermon, but waking up to hear the words of Bishop Wilke ordaining my father. Years have come and gone, but one constant in my life has been the people called United Methodist in the state of Arkansas.

Another memory that I recall was when my grandmother came to visit for a meeting at Philander Smith College. My ears still ring with the stories of the great women and men of the Arkansas-Oklahoma Conference. The heated discussion about the impact of being integrated into this new thing called the United Methodist Church. What would they lose or gain by integrating? Would they have a place to serve God? What could happen to their local church?

For most of us, it is the first time that we face a paramount in our denomination. Whether there is a decision made or not made, I think we can all agree that we are not going to be the same church on February 26. We have had numerous discussions about the Commission on A Way Forward, and I have heard from many of you in both the rural and urban areas that make up our state. I appreciate the heart and honesty of Arkansas United Methodists; you have shared your hopes and fears about the future.

There has also been much discussion about schism. Schism is “a division between people, usually belonging to an organization, movement, or religious denomination.” It seems that ever since 1972, the United Methodist Church has dealt with the issue of human sexuality. The decision before us is about so much more than human sexuality; it’s about our understanding of scripture, the mission of the church, our doctrine, polity, and the list goes on and on. It leaves many of us confused, frustrated, and just downright furious!

When I served at Saint Paul Maumelle, the question was often asked, “Preacher, Is there a word from the Lord?” Friends, I believe there is a word! I am even crazy enough to believe that there is a word for the United Methodists of Arkansas! For the past two weeks, I’ve heard Bishop Mueller proclaim from the pulpit what kind of church we are called to be: A JESUS CHURCH. He has shared the passage from Matthew 14 where Jesus feeds over 5,000 with two fish and five loaves of bread. While reading this scripture, the words of verse 16 began to ring in my ears. The Message states, “THERE IS NO NEED TO DISMISS THEM. YOU GIVE THEM SUPPER!” The disciples were trying to scatter the people away, but Jesus called them to have a meal with the people. The disciples were at a point in their ministry with Jesus that they felt the teaching and healing was over, and it was time to disburse.

What if we did the latter? Instead of scattering ourselves, what would it look like if we had supper together? Instead of dividing ourselves based on The Traditionalist Plan, The Connectional Conference Plan, or The One Church Plan, what if we had dinner with someone supporting a different plan? We group ourselves in our formal silos of people who affirm and reflect what we believe. While we all may not agree on how to address what my colleague Rev. JJ Galloway calls “Hurricane February,” can’t we decide to come to the table with people who may look or think differently from us?

The purpose of this article is not to solve the problems of our church. I know it is not simple. I want to challenge us not to dismiss each other but invite each other. When is the last time you had a meal with a colleague outside of our group from this Conference? When was the last time that you may have had someone who you didn’t agree with over for supper? Instead of dismissing each other, can we invite each other to a meal? I challenge all the United Methodists of Arkansas, both clergy and lay, meet at the table. What better time than now to come to the table when our world encourages us to stay apart.