Hope vs. the toilet bowl effect 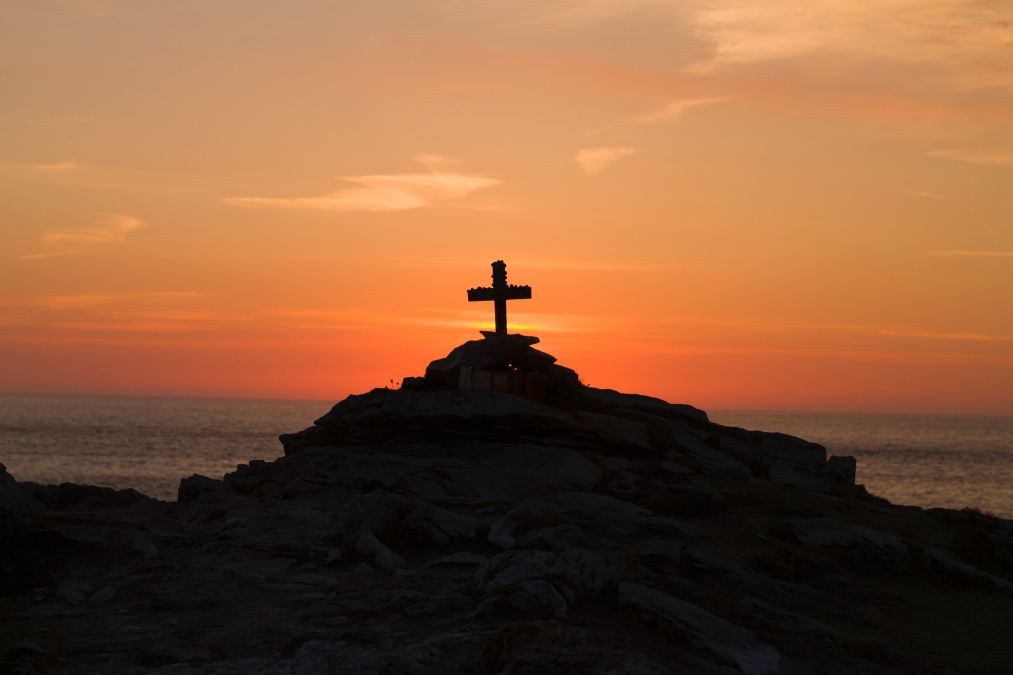 Each time I’ve gone to General Conference, I have gone with a sense of anticipation and hope that much will be accomplished to honor God and to further His Kingdom throughout the world. I have left home feeling prepared after much reading and secure, knowing that prayer warriors in my church and all over Arkansas were lifting up me and the entire Arkansas delegation daily. I have relished the opportunity to represent the Arkansas Conference and to serve alongside the awesome Arkansas delegates; to reconnect with friends from all over the connection, as well as the chance to make new friends; to experience great worship, both in word and in music; and to work with others to make a difference in our church and in the world.

Each time I have hoped for civility and Holy Conferencing with my brothers and sisters in Christ, and for several days my hopes have become reality. However, after five days or so, despair sets in over parliamentary minutia, harsh words from delegates, Bishops, and guests, confusion from the delegates, confusion from Bishops chairing the plenaries, interruptions, a lack of adequate translation for Central conference delegates, etc.

Sometimes, we all find ourselves in a situation that is so difficult that it seems like a long drawn out crisis; we cannot solve it and we can’t escape from it. Such a situation can occupy our thoughts continually…round and round it goes, like a toilet bowl churning. The more we think about it, the more we are engulfed in despair. Our thoughts are spinning in a downward spiral. So went my thinking the last week of this last General Conference.

Life is hard. We go along and the sky is blue and our hopes are high, but then a storm or flood comes that turns our hope into despair. We are caught off guard by our children or grandchildren in crisis, by a fractured marriage, or by a deadly diagnosis for ourselves or someone we love. When these trials occur, we begin spiraling down in our thoughts and allowing the toilet bowl syndrome to have its full effect; forgetting that the Master of the Universe is able to do far more abundantly beyond what we ask or think.

Last summer, I returned from a delightful trip to Denver where I visited a dear friend for four days. I felt great in Colorado and felt fine when I returned. However, the morning after my return, I was dizzy and weak. After several days in bed, trying to treat myself and getting progressively worse, I visited my doctor who was insistent that I enter the hospital, especially after he reviewed my chest X-ray. I was placed on IV antibiotics, received breathing treatments, and had multiple blood tests and X-rays. The doctors were puzzled over my illness and its cause, but they finally settled on a diagnosis of interstitial lung disease. I was really sick physically but I was also very discouraged and doubtful that I would ever be able to be healthy and active again. My thoughts were spiraling down, churning like the toilet bowl.

After five days in the hospital, I spent an additional two weeks at home feeling lousy. Thanks to my husband who turned out to be a good cook and nurse, the encouragement I received from friends who supplied food, notes and calls; and especially the many prayers on my behalf, I gradually got better and was able to return to pretty much my usual activities.

Life and problems are real. As Christians, we are not promised that our lives or church politics will be a rose garden. However, we can face our difficulties with hope, knowing God is present with us and will carry us through whatever hardships we face. Conversely, we can allow discouragement and despair to propel us into the toilet bowl thinking effect.

As I move closer to the special called session of General Conference in February, I have great hope for our church, even more than I have had prior to other General Conferences. I know that whatever happens, I will not allow myself to spiral downward into the toilet bowl of despair. My hope is in the One who never changes, is always faithful, and whose promises and presence I can count on.